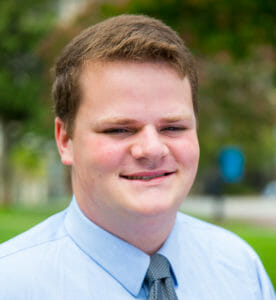 Graham Piro is a program officer at the Foundation for Individual Rights and Expression. Previously Graham was a staff writer at The Washington Free Beacon, where he was a College Fix fellow in the fall of 2017. He is a graduate of Georgetown University where he served as the editor-in-chief of The Georgetown Voice. He was previously an investigative/enterprise reporter for The College Fix. He worked at The Hill and his writing has also appeared in National Review and The Detroit News.