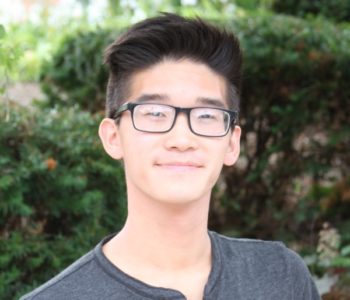 Kirkland An is data reporter for the Houston Chronicle. A 2016 summer College Fix journalism fellow, he worked at USA Today. He is a graduate of Wheaton College. Previously he served as editor in chief of The Wheaton Record campus newspaper and as a freelance reporter for The Washington Post. Previously he was a designer and editor at Providence Magazine. He has also held an editorial position at the Chicago Tribune and was a Collegiate Network fellow at USA Today.