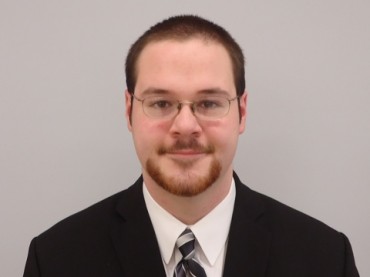 Ryan Lovelace is a political reporter at The Washington Times and the author of Search and Destroy: Inside the Campaign Against Brett Kavanaugh. A 2013 summer College Fix journalism fellow at the Weekly Standard, Ryan is a graduate of Butler University. He was previously a reporter for the National Law Journal and American Lawyer as well as the Washington Examiner. He was a Robert Novak Journalism Fellow at the Fund for American Studies and a William F. Buckley Jr. Fellow in Political Journalism at the National Review Institute.