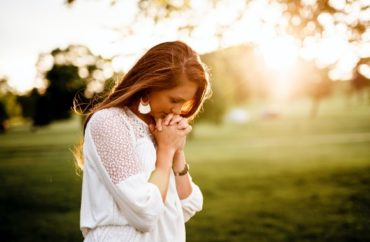 Does not apply same rules to other student clubs

A Christian student group has filed a lawsuit against the University of Houston-Clear Lake after it denied it privileges due to a leadership policy.

Ratio Christi is open to all students, but it requires its membership to be Christians, a policy that led university officials to deny it Registered Student Organization status.

The denial means Ratio Christi “cannot reserve space, invite speakers, or access the pool of funds they paid into that is reserved for student organizations, speakers, and events,” according to a news release from Alliance Defending Freedom, the nonprofit legal group representing the students.

“Ratio Christi is a student organization at UHCL comprising students who share a mutual faith in Jesus Christ as their Lord and Savior,” the federal lawsuit filed on October 25 said. “Its identity is distinctly Christian, as is its purpose to share and defend the Christian faith.”

Its executive officers must “profess a personal relationship with Jesus Christ” and “agree to live consistently with their Christian faith.”

The lawsuit said that secular groups are allowed to have leadership policies similar to Ratio Christi’s.

For example, the Vietnamese student association has limited leadership roles to Vietnamese students. A military veterans’ student group on campus requires leaders to have served in the armed forces, the lawsuit said.

The lawsuit said university officials have “singled out Ratio Christi.”

The group asked the court to issue an injunction against enforcement of the Registered Student Organization policy.

“University officials must act consistently with the law to ensure that members of Ratio Christi, like all students, are treated fairly and without discrimination based on their faith,” Alliance Defending Freedom attorney Gregg Walters said in a news release. “If university officials were respecting First Amendment rights, this lawsuit would not be necessary.”