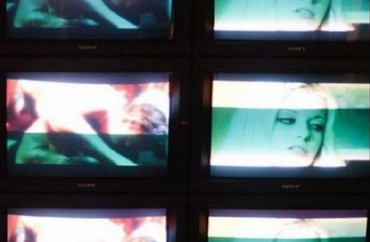 Is this the year the longtime class may finally become passé?

“Topics in Film and Popular Culture: Pornography” was canceled because “departmental course offerings are frequently adjusted in respond to student enrollment and faculty availability. In this case, FAMST 150AG was replaced with the course on ‘Fan Cultures,’” stated George Foulsham, director of news and media relations, in an email to The College Fix.

Professor Penley specializes in film history and theory, media studies, feminist theory, science and technology studies, and contemporary art, according to her faculty bio. She did not respond to repeated requests by The College Fix seeking comment. A state worker salary database hosted by The Sacramento Bee lists Penley’s salary in 2014 at $181,000.

According to the description provided by Foulsham, “This lecture course problematizes the historical relationship between art and performance through an aesthetics of international avant-garde cinema.”

University officials did not respond to a request for clarification.

“My class looks at the history of pornography, both as a film and its place in popular culture, as well as a genre and an industry. Because of this, I am delighted that my students will have the chance to see ‘Marriage 2.0’ and appreciate its radicalness in that history,” Dr. Penley stated in the release.