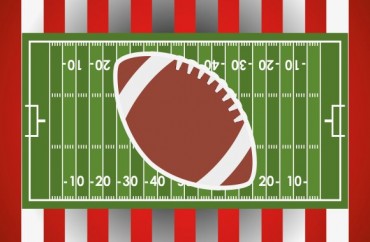 Due to what they deem inadequate administrative responses to racist incidents on campus, black players on the University of Missouri’s football will “stop participating in football activities” until college president Tim Wolfe resigns.

“The athletes of color on the University of Missouri football team truly believe ‘Injustice Anywhere is a threat to Justice Everywhere. We will no longer participate in any football related activities until President Tim Wolfe resigns or is removed due to his negligence toward marginalized students’ experiences. WE ARE UNITED!!!!!”

“The department of athletics is aware of the declarations made tonight by many of our student-athletes,” it said. “We all must come together with leaders from across our campus to tackle these challenging issues and we support our student-athletes right to do so.”

Jonathan Butler, a Missouri grad student, began a hunger strike against Wolfe on Monday, saying Wolfe has failed to respond to student concerns. A change.org petition to remove Wolfe from office has over 2,000 supporters.

Wolfe met with Butler and student groups on Friday to discuss the university’s handling of racial harassment cases.

According to the Columbia Daily Tribune, 42 of the 64 players on Missouri’s current depth chart are African-American. Several took to social media on Saturday night to address the protest, with one, cornerback John Gibson, saying: “[The decision] has nothing to do with our coaches. Our coaches are 100% behind us. Including the white ones.”

The College Fix reported early last month that Missouri had implemented a mandatory “diversity and inclusion training” in response to the “accusations of widespread racism on campus.”