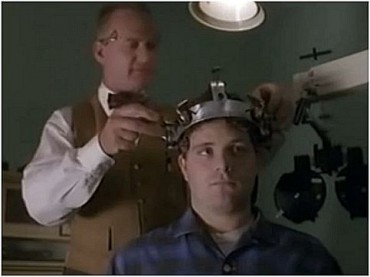 Truly a must-read-to-believe story by W. Lee Hansen at The Pope Center: The University of Wisconsin-Madison’s “Framework for Diversity and Inclusive Excellence” passed through its Faculty Senate, and barely anyone noticed. Maybe that’s partly because, as Hansen notes, “much of the language is a thicket of clichés.”

Nevertheless, what is most shocking about this “framework” is what it dubs “representational equity,” especially when it comes to students’ grades (emphasis added):

It calls for “proportional participation of historically underrepresented racial-ethnic groups at all levels of an institution, including high status special programs, high-demand majors, and in the distribution of grades.”

We are not told exactly what adherence to this will entail. It appears to mean that directors of programs and departmental chairs will have to somehow ensure that they have a mix of students with just the right percentages of individuals who embody the various “differences” included in the definition of diversity. I cannot see how that is possible and even if it were, how it improves any student’s education.

Suppose there were a surge of interest in a high demand field such as computer science. Under the “equity” policy, it seems that some of those who want to study this field would be told that they’ll have to choose another major because computer science already has “enough” students from their “difference” group.

Especially shocking is the language about “equity” in the distribution of grades. Professors, instead of just awarding the grade that each student earns, would apparently have to adjust them so that academically weaker, “historically underrepresented racial/ethnic” students perform at the same level and receive the same grades as academically stronger students.

As the title of Hansen’s article says, this is, simply put, madness. The cult of diversity has actually now reached the point where Kurt Vonnegut Jr.’s “Harrison Bergeron” is no longer satire.