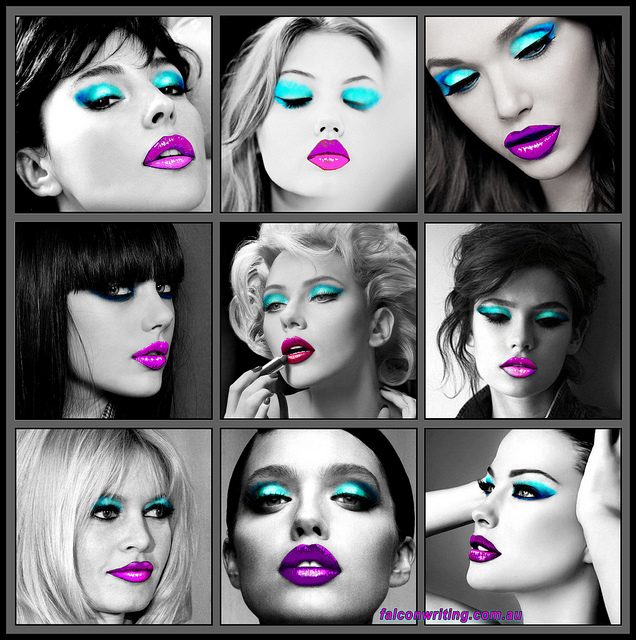 Did you ever play twister as a kid? Well, toss in sex and smartphones, and you’ve got the University of Oregon’s new SexPositive App, ostensibly developed as a sex health tool.

The app claims to promote sexual health by offering students a list of STIs “associated” with the chosen behavior, with touch-screen access to specific information

about each STI. Viewers receive a pop-up prompt suggesting they call the University Health Center and set up a confidential appointment. The “Safer Sex Practices” tab shows the “latex barriers” needed for the chosen sexual behavior, offers communication tips for talking about safer sex, and gives practical advice such as: “See/smell some funky discharge? Don’t put your mouth down there.”

The spinning wheel approach–which presents all sexual behaviors as equally “shame-free” options–is not the only feature of the app likely to generate controversy. The app includes crude, kinky video demonstrations of “safer sex” practices, along with student volunteers role-playing ways to obtain consent, negotiate boundaries, or inform a sex partner of possible STI risks.

Give us a break. Two hot-n-heavy college kids using the sex wheel of love are gonna pause the moment and say, “Hey, let’s click on the STD risks button.”

The app also includes links to orgasm lectures, “remember to lube up your dam” reminders, and communication tips for that awkward moment, according to the video detailing the app on the university’s website.

Videos that start to play after the initial clip introducing the app take things one step further in educating students on how to have sex. The videos show, for example, two lesbian students leaning in to each other to kiss on a couch before they stop and talk about using a dental dam for protection. In a later video, two men naked in bed talk about “slowing things down.” And that’s just two of the videos. There’s plenty more.

Breitbart notes the school has a long history of this kind of sexucation.

The University of Oregon has a history of welcoming the “sex positive” approach. It offers students two credits per semester (up to three semesters) for joining the University’s Sexual Wellness Advocacy Team (SWAT). The student-led SWAT team, which produced many of the videos in the SexPositive app, provides “fun, sex-positive workshops” for “classes, residence halls, clubs, and other student groups.” The guiding principle? SWAT “believe[s] in all kinds of sex, including (but not limited to): homosexual, heterosexual, bisexual, transgender, queer, multiple partner, choice of no sex, as long as it is consensual.”