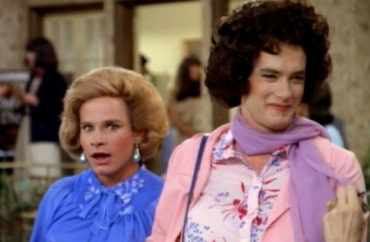 The University of Guelph had a problem. It discovered that female faculty, on average, were being paid less than their male colleagues, taking into account age, experience, hiring date and “some performance data.”

Rather than figure out which specific women were earning less with no discernible explanation, the Canadian university took a shortcut: Everyone gets raises except self-identified men.

The Canadian Press reports that more than 300 faculty got a pay bump of $2,050 earlier this month – those who identify as female or “non-male,” apparently meaning that only cisgender men and transgender men (biological women) are left out.

This isn’t even a pioneering tactic in Canadian higher ed, according to the Press.

The University of British Columbia gave non-men a 2 percent raise in 2013; McMaster University did it two years later ($3,515) at the urging of its professor, Charlotte Yates, who just did the same as provost as Guelph; and the University of Waterloo gave its self-professed females $2,905 in 2016.

Guelph is also working on non-men quotas in senior leadership roles and “prestigious awards,” and badgering faculty into revealing information about their race and ability status so it can impose quotas for those categories.