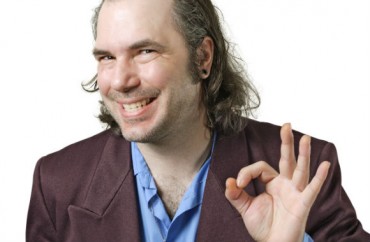 It’s unfair. It’s sexist. And women might get raped.

That’s why a “special [debate] tournament” held at the University of Vermont this past weekend banned men from competing, organizers and participants in the North American Women’s and Gender Minorities Debate Championship told the Associated Press.

Rather than admit the deep sexism inherent to their view, they claim that women “have to be that much better than men to overcome bias on the part of many judges” and “point to statistics that show they are less likely to reach the top echelons of the activity”:

“There is also a lot of sexual predation that happens in the debate community,” said UVM debate director Helen Morgan-Parmett. “The tournament, I think, provides a safe space where people feel they are debating other women, and their bodies aren’t necessarily on display.”

Intercollegiate debates have been gender-integrated for six decades but women still lag in participation. Sarah Sahagian, program director for Speech and Debate Canada, said women simply can’t measure up yet: