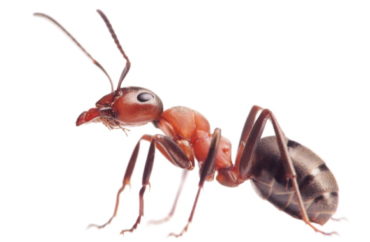 A Yale University researcher has given a newly discovered ant species the first of its kind — a “non-binary” scientific name.

According to New Scientist, taxonomic expert Douglas Booher, suggested to ant discoverer Philipp Hoenle of Germany’s Technical University that the new species get the “gender non-binary identifier ‘they,’” in this case Strumigenys ayersthey.

Keep in mind there is nothing about this particular ant’s characteristics which actually warrant a “non-binary” designation; as the Daily Mail notes, only humans can describe themselves as such based on how they perceive their gender.

Traditional species names are either masculine (suffix “-i”) or feminine (“ae”).

Booher wanted to honor Jeremy Ayers, an Andy Warhol protégé and human rights activist, with the new discovery. He enlisted the band R.E.M.’s frontman, Michael Stipe, to assist him in writing the etymology section for the paper on the new ant.

“[Ayers] identified as a gay man [note: not non-binary] outside of his Warhol character, but I’m naming it after him with the suffix added to include all non-binary people for his activism,” Booher said. He added that Ayers actually “would’ve shied away from himself being honoured.” 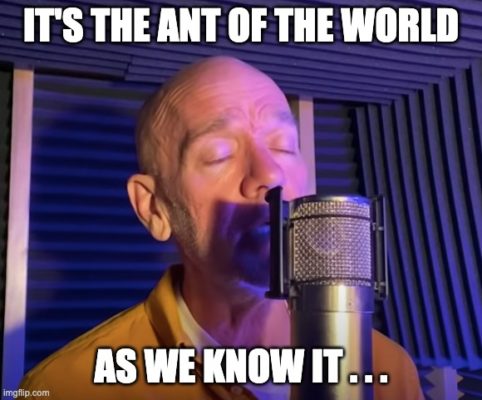 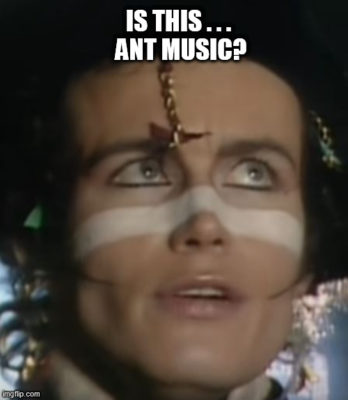 According to Booher, there are 853 species in the Strumigenys genus, but the new ant was immediately identifiable as unique. “It’s very different from any ant in the genus,” he says. “There’s a lot of convergent evolution, so a lot of species in different countries look alike but aren’t related. So it was a special ant and I was waiting for something like this to represent gender diversity and biological diversity.”

The paper on the new ant (discovered in Ecuador) states “Strumigenys is one of the most diverse ant genera in the world and arguably the most morphologically diverse, exhibiting an exceptional range of mandible shape and function.”

MORE: College to look into how its wasp mascot is related to systemic oppression