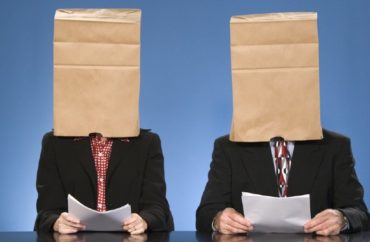 Has made this mistake before

Associated Press reporter David Crary recently wrote an article about an upcoming discussion between the United States bishops on how to handle politicians who are outward supporters of abortion and present themselves for Communion.

But Crary failed to disclose that two of the university professors he interviewed have ties to President Joe Biden, who has obviously spurred the United States Conference of Catholic Bishops to have this conversation, as the nation’s second Catholic president has made this issue even more visible.

“They’re trying to embarrass President Biden, and the only person who benefits from that is Donald Trump,” Thomas Groome, a Boston College theology professor, told Crary.

Crary did not disclose that Groome has donated at least $545 to Biden’s presidential campaign. He donated another $1525 through ActBlue, a donation processing system used by Democrats, according to Federal Election Commission data. 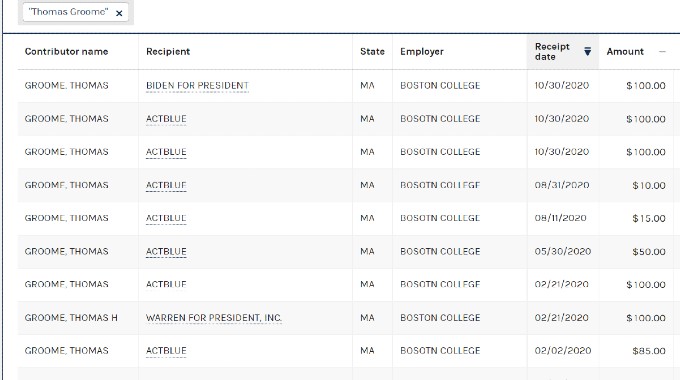 I left a voicemail for the AP editors requesting a disclosure and also emailed their corrections team through the news organization’s website on June 14, but I have not received a response.

Groome did not explain how a policy on Communion for Catholic politicians who support abortion, an issue that has been part of the national debate for at least four decades, is about helping the originally Presbyterian former president who now said he is a “nondenominational Christian.” Former New York Democratic Governor Mario Cuomo was one of the first Catholic politicians to claim coherence between supporting legalized abortion and being Catholic.

Bishops who want stricter limits on Communion for politicians that advocate for the mortal sin of abortion, including increased funding for it, “will contribute nothing to the faith life of their own Catholic people,” Groome said.

Crary also did not disclose that Steven Millies, another professor he quoted who is critical of denying Communion to Biden, served on the Biden-Harris Catholic advisory board in 2020. Crary has not disclosed this connection in a prior article, either. He donated only $55 through ActBlue to an undeterminable candidate in the last election cycle.

The error has to be on him, since Millies does disclose it clearly in his biography on The Conversation, which funds religious coverage at the AP, including Crary’s.

The Catholic Church teaches that abortion is a mortal sin that must be forgiven by a priest in Confession in order to receive Communion. But not only is having an abortion a mortal sin, so is helping someone else obtain an abortion. Additionally, and this is how it applies to Biden, the promotion of a mortal sin can be the sin of scandal.

As a Catholic, the president’s outward support for abortion and increasing taxpayer-funding for the deliberate killing of a preborn baby, causes scandal by giving the impression that Catholics in good conscience can support abortion, and by extension, have an abortion.

Editor’s note: The article has been updated to clarify that Trump now identifies as a “nondenominational Christian.”