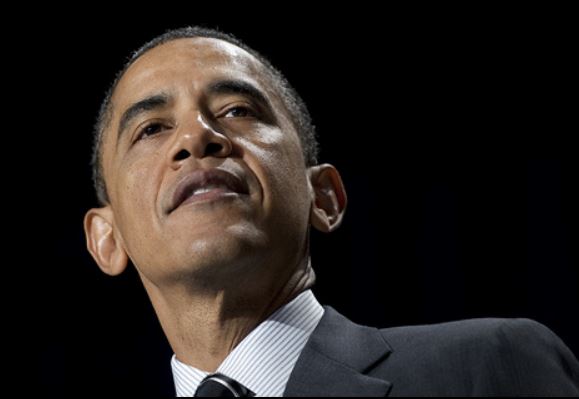 Milloy went on to note that:

“We’re getting calls and e-mails from parents, at least two and three a day, saying the denial of their student loans is a disaster,” said Johnny Taylor, president of the Washington-based Thurgood Marshall College Fund. “You have black students from low-income households about to enter college or already there and pressing towards graduation, persisting just as Obama urged them to do, only to have his administration pull the rug out from under them.”

In the past year, for historically black colleges and universities (HCBU), the Obama administration’s policies have led to a 36 percent drop in the volume of parent loans. That translated into an annual cut of more than $150 million. The reason, according to Education Secretary Arne Duncan, is to prevent parents from taking on too much debt — which is as patronizing as it is hypocritical. …

Nevertheless, from Howard University in the District to Morehouse and Spelman colleges in Atlanta, enrollment at HBCUs is declining as the realities of Obama’s revamped loan policies make a mockery of his high-flung rhetoric.

“It is particularly ironic that at a time when this administration has set a goal to increase the nation’s college graduation rate to 60 percent by 2020, this policy shift occurs that will make reaching the goal impossible,” said Cheryl Smith, senior vice president for public policy and government at the United Negro College Fund. “The tougher credit criteria are having a disparate impact on underrepresented minority students, the very ones that stand to benefit the most from a college education.”

It sounds like a fiscally conservative stance is not popular among Obama’s typically biggest fans.

It’s also important to note that all families with low incomes and poor credit have been hit with this, not just minority ones.