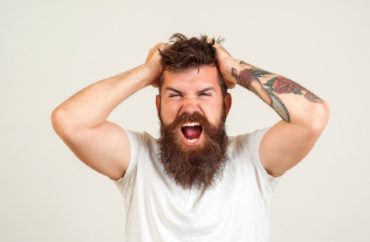 But they can also prepare for their Hollywood careers by learning what technologies are used by white supremacists to advance the “white male patriarchy.”

The Ivy League university class called “Unmasking the Technologies of White Supremacy” will “examine the re-emergent topics of white supremacy and fascism within the so-called post-truth political media landscape.”

The first section will draw from black feminism and critiques of fundamental American forms of freedom built upon the immobility of “the other” in the service of white racial capital. The second section of the course will contend with the recent rise of Proud Boys, Identity Europa, and the rise of the far-right in Eastern Europe through the lens of performance studies to understand the procedures of identification and aesthetics that lead to white supremacy.

The department has committed itself to fighting “white supremacy” and “police power.”

A June 2020 statement, still prominently displayed on the theatre department website, made clear that the department supports the Black Lives Matter and defunding the police.

“As members of the Brown University community, we have a particular obligation to continuously remind ourselves of this fact in light of our University’s historical ties to the trans-Atlantic slave trade,” the department’s statement said. “Police power is one facet of the structural violence of white supremacy that sustains the status quo of American life and death, and that is embedded in the norms of our own institutions.”

The faculty and staff signers of the statement promised to “help our students cultivate modes of artistry, creativity, and embodied expression that seek to dismantle the systematic violences of racism and anti-Blackness and to reimagine and rebuild the world anew.”