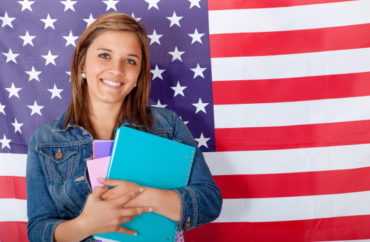 Willour, a student at Grove City College, recently reported on the effort — and failure — of moderate and center-right student government members at the University of Connecticut to pass a free speech resolution.

Arguing the the First Amendment is an ideal that everyone can get behind, Willour suggests those on the right can win more battles with honey than vinegar:

Visceral reactions are perfectly understandable in response to the far Left’s blatant lies about conservatives. But we must change that tactic to persuade the persuadable. Moderates with deeply held biases against conservatism won’t be won over by our most extreme and caustic voices and arguments. If we are to make cultural headway, our strategy must be responsive, not reactionary. College students who advocate free speech are willing to do so with their ideological opponents, working with members of the opposite political party at institutions like UConn to advance the First Amendment. So should the movement more generally.

The battle for free speech is not limited to those on the political right. UConn’s free-speech warriors are not all conservatives. The First Amendment coalition on college campuses includes everyone from pro-Trump Republicans to classical liberals to libertarians to devoted Democrats. The idea that only the political Right is devoted to free speech is simply not true. The UConn situation is a perfect example of how the First Amendment has a unifying power beyond mere party.

We can’t hammer the moderate Left and expect to win in the current moment. These are people with legitimate beliefs in things such as free speech and American greatness.