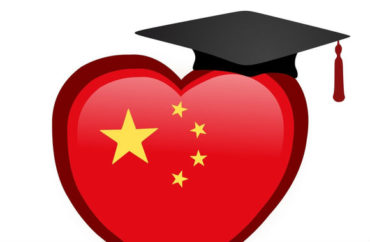 Matt Lamb, an assistant editor for The College Fix, recently joined the “Fides Podcast” hosted by Jerry Cirino to discuss the influence of the Chinese Communist Party on U.S. college campuses. The CCP uses its Confucius Institutes as a front to push its ideological agenda.

Cirino and Lamb discussed The Fix’s coverage of an Alabama lawmaker’s plan to shut down the Confucius Institutes in his state.

They also discussed the steps that elected officials have taken at the federal level to increase oversight of the centers.

Listen to the podcast.