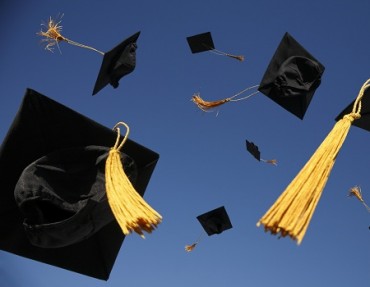 When the names of the 2020 Rhodes Scholarship award winners were released last week,  politically conservative students were nowhere to be found.  The top of the press release issued by the Rhodes Foundation hailed the racial and gender diversity of the scholars, but ideological diversity was clearly not a consideration for the award’s voters.

Take, for instance, 2020 award-winner Eileen Z. Ying, of the University of Virginia: Her undergraduate scholarship “examines Asian diasporic speculative fiction and its intersections with queerness and biopolitics.”

They are a campus leader in incorporating transgender, intersex, and non-binary people into conversations about reproductive health and have advocated for increased resources and opportunities for transgender and gender non-conforming students.

Schneider breaks down the politics of the 2020 award winners:

Of the 32 scholars chosen for 2020, only 13 fail to list involvement with progressive causes on their résumés. Of those 13, none lists interest in or experience with a conservative cause — they have chosen to present themselves as politically neutral. (Most of these “neutral” students are involved in the physical sciences, where there is no liberal or conservative way of curing leukemia.)

In other words, students on the left feel free to assert their progressivism, while students on the right know that if they want a scholarship, they better keep their politics a secret.

This bias is well established in the case of other prestigious academic awards for American students. In 2018, not one of the 59 winners of the $30,000 Truman Scholarship reported being involved with Republican or conservative politics in any way, while 64 percent of winners espoused traditionally liberal causes. In 2019, progressive students held a ten-to-one advantage over right-leaning students for Truman awards.