Harvard is ignoring American history by removing Ronald Sullivan, law professor and faculty dean of Winthrop House, from his deanship in response to Sullivan’s representation of Harvey Weinstein in his criminal trial.

At Quillette, Harvard Law School graduate Kaveh Shahrooz blasts his alma mater for “surrendering to the mob” in a move that is indicative of campus activism’s consistent overreach.

Shahrooz describes hearing the story of a young John Adams, a future president, defending a soldier involved with the Boston Massacre.

For Shahrooz, this story is vital to the American spirit of due process under the law:

The story of Adams fighting to ensure that even his enemy’s rights were protected has special resonance for lawyers and law students, because it portrays the noble side of a profession that often is shown in a less than heroic manner. More broadly, the story reflects America’s larger, evolving national project of creating a democratic society in which popular passions would be tempered by the rule of law. Central to that project are due process and the right of all accused persons to zealous legal representation. It is ironic that these foundational principles should be forgotten by a place such as Harvard, from which Adams himself graduated in 1755. 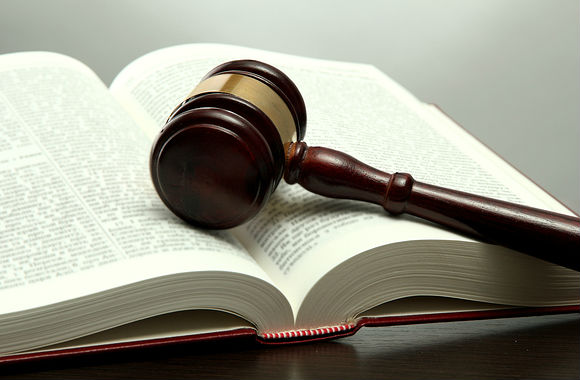 But Harvard’s failure to stand by Sullivan in the midst of heated criticism over his representation of Weinstein, who is accused of sexual assault, represents a violation of “the longstanding liberal-democratic principle that even the most reviled members of society—from Redcoats to rapists—deserve a lawyer.”

Shahrooz details three aspects of Harvard’s decision that he finds disturbing. First, that it harms the integrity of the profession and the rights of defendants. Second, both the far right and the far left are embracing similar tactics of demonizing those who represent a side they disagree with: Shahrooz points to conservative demonization of lawyers who represent detained terrorists. And finally, it plays into the narrative of those who argue that campus activism has gone too far.

“At my first year of Harvard Law School, I was told that all accused persons deserve a strong legal defense,” he concludes. “And we were all taught to celebrate lawyers who had the courage to take on unpopular causes.”