Harvard University is currently engulfed in a lawsuit concerning its treatment of Asian Americans during the admissions process, but it’s not the only university to face questions over its admissions process. Heather Mac Donald writes that the University of North Carolina’s defense of its policies against a similar lawsuit demonstrate its “willful ignorance underlying the racial-preference regime in higher education.” 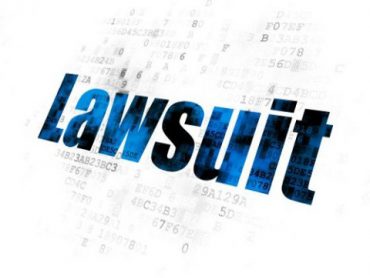 The problem is that this is “backward: Racial preferences aren’t the solution to black and Hispanic underrepresentation in STEM, they are a cause of it,” she writes.

She then points to mismatch theory, which proposes that “Students who are catapulted by preferences into schools for which they are academically mismatched struggle to keep up in classrooms where the teaching is pitched above their level of preparation.”

She then explains why the university’s defense of its policies falls apart:

Preferences are the cause of two other problems that UNC claims requires preferences to solve. Minority students report “feelings of isolation and unfair pressure to represent their race or ethnicity,” the school tells the court. The university asserts it needs to continue using preferences to overcome those feelings. But the Supreme Court’s rationale for racial preferences in Grutter v. Bollinger (2003) is precisely that minority students will represent their race or ethnicity to white students by providing what Justice Sandra Day O’Connor called a “critical mass” that would produce “educational benefits . . . including cross-racial understanding and the breaking down of racial stereotypes.”

She concludes with the hope that the case will reach the Supreme Court, where justices can repudiate racial preferences for being discriminatory and self-defeating.