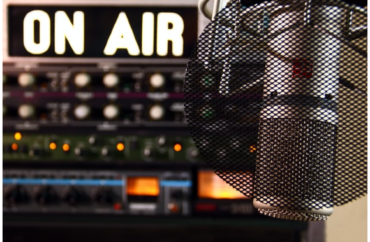 A possible race hoax occurred at the University of Cincinnati, as discussed Tuesday on Brian Thomas’ show.

Thomas, a host on 55 KRC out of Cincinnati, discussed a recent College Fix report with Associate Editor Matt Lamb.

Professor Antar Tichavakunda refused to talk to the police after claiming he received a racist letter, as reported on January 16. Thomas suggested that the professor’s unwillingness might indicate this is a race hoax.

The relevant segment begins around 78 minutes into the interview.

Listen to the full interview.