He plans to take legal action

Rep. Matt Manweller’s time at Central Washington University has come to an end — for now.

The university placed the embattled Republican lawmaker on paid leave in December pending an investigation into his conduct. Now, the university has officially fired him, The Seattle Times reports, and announced that it will make the findings of the investigation public later this month.

Manweller told the Times via text message that he intends to sue both the university and the investigator. 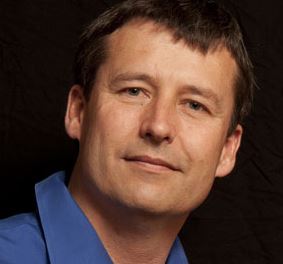 Manweller’s video statement released on Aug. 1 claimed the investigation was politically motivated and the decision to fire him had already been made prior to the outcome of the investigation.

In a statement, Central Washington University said it “regrets that Dr. Manweller has chosen to respond to the investigation report by publicly attacking the objectivity and professional integrity of the investigator.”

Dr. Manweller has been afforded all of his due process rights under the faculty collective bargaining agreement, including the right to union representation, the right to be informed in detail of the allegations against him before any investigatory interview with him, and the right to a predisciplinary conference providing him an opportunity to respond orally and in writing to the investigative findings.

The statement concludes by accusing Manweller of choosing “to make public statements minimizing, trivializing, even ridiculing, the female students who have come forward with legitimate concerns.”