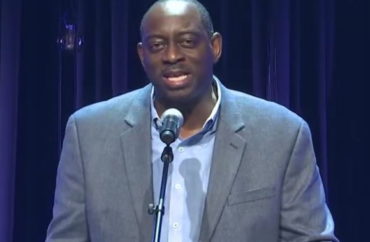 Gordon College canceled three planned talks to be given by a Christian urban reform expert after he made remarks perceived by some to be “misogynistic” and “transphobic,” causing student backlash.

Marvin Daniels, executive director of Kansas City-based The Hope Center, spoke on Biblical themes regarding the human body from 2 Corinthians 5 in his first talk during the private Christian college’s Deep Faith Week, an annual program focused on spirituality.

Daniels said at the Feb. 14 event that he was concerned about Christian men “treating young ladies like they’re urinals” and Christian women “who dress like desserts on a menu and then they get upset when a brother want to place an order,” according to a transcript of the talk.

“We got a culture in chaos. And they trying to redefine sexuality for us. Always crossing lines left and right,” Daniels continued. He added that individuals say, “I feel like I’m female” to participate in female activities, and as a younger man he might have said the same to “get into [the] girls’ locker room.”

“Our sexual behaviors are being corrupted and co-opted,” said Daniels. “We got individuals commingling what God has said, with what the culture has said, and we become enculturated.”

Rick Sweeney, vice president for external relations at the Massachusetts-based institution, told The College Fix in an email Feb. 21 that “many students in the audience, particularly Gordon’s young women, reached out to members of the College’s leadership to complain about what they deemed a degrading and demeaning presentation.”

“While the source material was biblically grounded and very appropriate for a Chapel service, his rhetorical style and illustrations, which may have been intended to connect with a younger audience, had the exact opposite effect,” Sweeney said.

The Deep Faith program continued without Daniel’s other three planned talks, one scheduled for the evening of Feb. 14 and two more slated for later in the week. 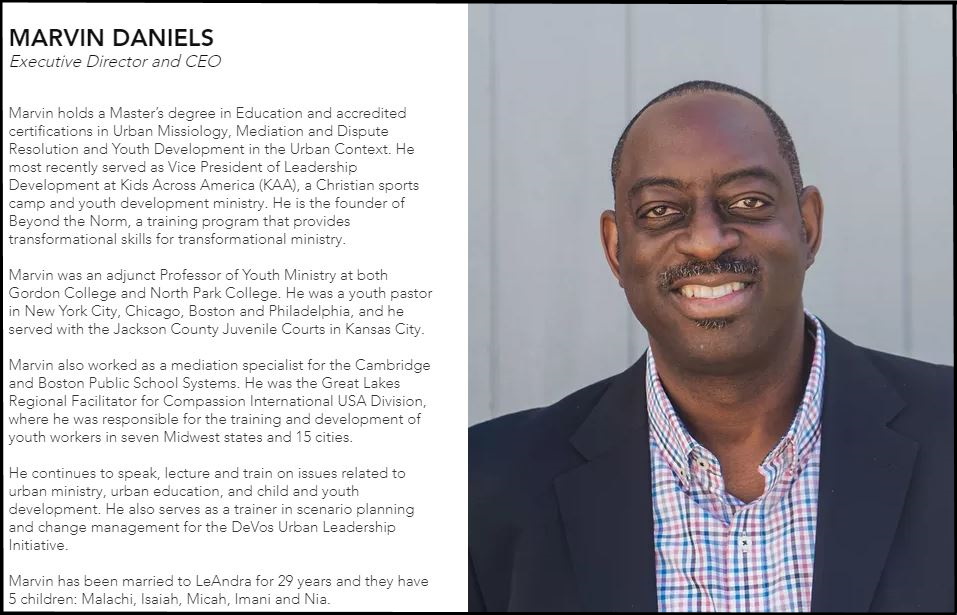 Students had organized a walk out of Gordon’s second talk that evening. An Instagram account called gossip.girl.gordon posted that the protestors wanted “to show Gordon that they cannot continue inviting someone who will spread more hate than love,” according to screenshots obtained by the Gordon Review.

ALANA, a student organization concerned with supporting students of color, shared details in a Feb. 14 Instagram post about a “solidarity rally” to stand with “the women and LGBTQA+ community that were traumatized by the degrading statements made in the chapel.”

Michael Hammond, president of Gordon College, emailed students after the chapel talk that he would be speaking instead of Daniels that evening. Hammond “addressed the issue directly with the students,” according to Sweeney.

“While our guest speaker expressed his regret to Gordon’s president and to our chaplain and was willing to address this with students in the evening service, we decided that it was best to move in a different direction for the remaining sessions of Deep Faith,” Sweeney stated in his Feb. 21 email.

Hammond’s evening chapel address was a “closed-door meeting” and was not covered by student press per request from Hammond, the Gordon Review reported. Sweeney told The College Fix that “no organized student rally or larger protest occurred.”

The Roys Report, a Christian media outlet, reported that the solidarity rally happened after Hammond’s evening chapel talk. A source on campus told the Report that over 100 students attended the rally, amounting to almost half of the attendees at Hammond’s evening address.

Daniels told The College Fix in a Feb. 22 email that he “went to Gordon College to encourage students to a deeper faith and not to offend students.”

“Since I received over 100 supportive and encouraging emails, DM’s, LinkedIn messages and phone calls from pastors, parents, students, and faculty from Gordon and across the country, I believe my message, character, and integrity have been spoken for,” Daniels said.