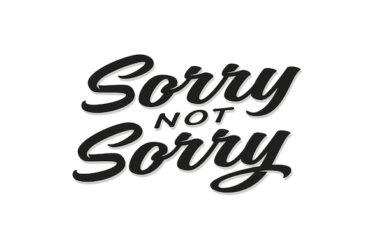 College Republicans at the University of Maine are standing by a controversial post in which they slammed efforts to re-name Columbus Day, rallying in support of a mayor who declared that the holiday would retain its original name.

News Center Maine reports that when Waterville, Maine mayor Nick Isgro defended the Columbus Day holiday instead of the new statewide “Indigenous Peoples’ Day,” College Republicans at the nearby university spoke out in his defense.

“Thank you, Nick Isgro, for standing up to the Radical Left-Wing agenda that is being pushed by Establishment Republicans in Augusta with the help of the Left,” the group stated. The post went on to mention “the brutal societies that Christopher Columbus and other explorers discovered in America,” civilizations that were marked by “rampant ritual sacrifice and cannibalism.”

News Center Maine reports that the post resulted in a university-wide email from the school’s Vice President of Student Life, Robert Dana, in which he distanced the university from the post. One student claimed that the Republican group “celebrated the massacre that Columbus committed against indigenous American people,” while the president of the school’s College Democrats group implied that the Republicans had claimed indigenous people were “savages.”

The College Republicans did not back down, however. In a statement to News Center Maine, the group said that it was standing by its original statement:

Our position on this topic has not changed. Christopher Columbus was and is an important historical figure worth recognizing. Through our sharing of ancient native artwork and practices, many assumed we were equating past societies with present day indigenous peoples – this is not the case.  Anyone who denies these realities is doing a disservice to the peaceful tribes that existed at the time…