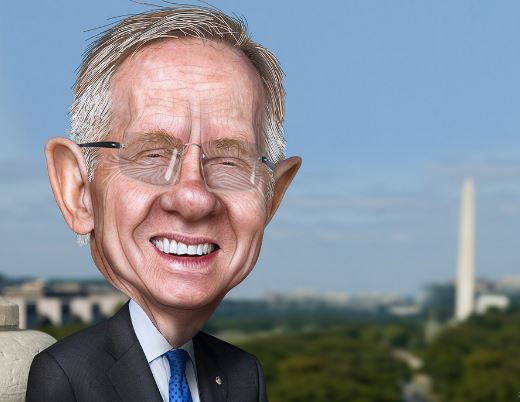 It turns out the Affordable Care Act, a.k.a Obamacare, is not so affordable after all, prompting high-ranking members of Congress to secretly meet with the White House to carve out exemptions for themselves and their staffers.

News of these secret negotiations surfaced a month ago, and they should remain a concern today.

Congressional staffers from both parties seek an exemption from Obamacare’s health insurance exchanges because purchasing plans from these exchanges – which lawmakers and their employees are mandated to do under the law – could hike their monthly health insurance costs by as much as $1,000 or more.

So Democrat lawmakers hoist this monstrosity of Obamacare on America – and now they want to opt out? Small business owners face financial loss, too – does that entitle them to an exemption?

Democrats do not have the right to secretly revise a law they publically supported because they and their staff face fiscal hardship. And Republicans, if they know what’s good for them, shouldn’t go along with this, either.

The details of these secret negotiations between the White House and high-ranking members of Congress came out in an April 24 article in Politico. The part of Obamacare they aim to exempt themselves from is the insurance exchanges, or marketplaces for low- and middle-class citizens, to buy health insurance.

The Affordable Care Act states members of Congress and their staff may only have health insurance created by Obamacare or offered by an Obamacare exchange:

Those close to the secret talks claim the law could lead to a “brain drain” in government, since highly talented staffers may leave as a result of higher health insurance costs, according to Politico, a nonpartisan political news organization.

“If the two sides agree on a fix, leadership is discussing attaching it to a must-pass bill, like the government-funding resolution or legislation to hike the nation’s debt limit,” it reported.

But some beltway observers were quick to dismiss the negotiations as a big misunderstanding, and blamed Politico for hyping the issue.

Washington Post columnist Ezra Klein, for example, wrote that under the provision, the “federal government can’t make its normal contribution to the insurance premiums of congressional staffers.”

That sounds like a lot of typical D.C. doublespeak.

We like the take of Sen. Richard Burr, a North Carolina Republican, who is dead set against the proposal.

“I have no problems with Congress being under the same guidelines,” Burr told Politico. “I think if this is going to be a disaster — which I think it’s going to be — we ought to enjoy it together with our constituents.”

Fix contributor Oliver Hudson is a student at Brown University.