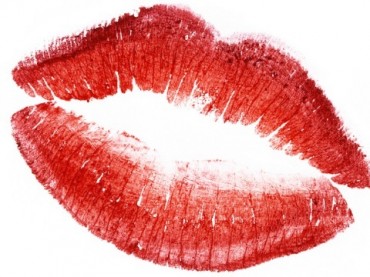 The week will be orchestrated in part by student-fee funded campus groups such as the Lesbian, Gay, Bisexual, Transgender, Queer organization Haven, which states on its Facebook invite page that “the goal of Sex Week is to encourage healthy, positive and safe sexual attitudes and behaviors and to promote greater awareness of the spectrum of sexual identities on our campus.”

The observance kicks off tonight and Saturday with presentations of The Vagina Monologues.

Also on Saturday, the school’s annual “Filthy Gorgeous” dance party is scheduled to commence on campus. In years past, the party – which costs thousands of dollars to put on – has included half-naked male and female dance performers, bins of condoms, and displays of men kissing men and women kissing women. It’s billed as “the largest LGBTQ event at Cornell University … a 4-hour dance and performance extravaganza.”

“We will cover basic terminology and ideas around consent, safety, and the types of things kinky people might do,” the Facebook invite states. “You will get to see images of real people getting their kink on, so please be prepared to see highly explicit images, and remember to keep an open mind!”

In September, Cornell students said Sex Week was needed in part to combat a slew of sexual assaults on campus, the Cornell Daily Sun reported.