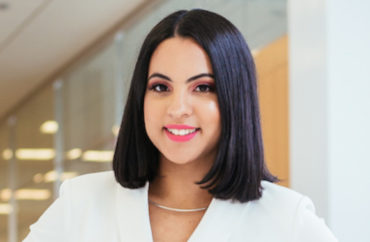 The City University of New York recently deleted an an article on its website that boasted of a recent graduate who served on actor Johnny Depp’s legal team, citing “strong negative emotions” by some readers. The school further apologized running the newsletter article in the first place.

“We appreciate everyone who shared their concerns about an article in our newsletter featuring a recent CUNY graduate who worked on Johnny Depp’s legal team,” the school writes on its website.

“We understand the strong negative emotions this article elicited and apologize for publishing the item. We have removed it from our CUNYverse blog. The article was not meant to convey support for Mr. Depp, implicitly or otherwise, or to call into question any allegations that were made by Amber Heard. Domestic violence is a serious issue in our society and we regret any pain this article may have caused.”

Depp and Heard were recently embroiled in a bitter public lawsuit in which each side accused the other of domestic violence. In early June, Depp was awarded over $10 million in his defamation case against Heard. At the same time, Heard was awarded $2 million in her counter-suit against Depp.

The original article bragged about the work of Yarelyn Mena (pictured), a 29-year old who graduated from CUNY in 2015.

“We were focused on the case around the clock and almost lived in a bubble throughout the trial so the pressure from the spotlight didn’t affect us as much on a day to day,” Mena says in the article. “We are a tight knit team that kept each other grounded and fixed on our client’s needs.”

She added: “I am a third year associate and am fortunate to have worked a trial so early in my career. Most cases don’t go to trial.”

The article featured a photo of Mena sitting with Depp, a worldwide movie star: 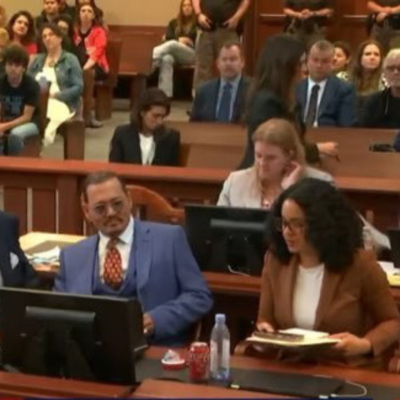 Both of Mena’s parents were lawyers in the Dominican Republic, but the family immigrated to the U.S. before she began at CUNY. Mena received her law degree from Fordham University.

“(Law) was the first career that I knew of before I even really understood what it was,” she said in the original article. “It’s a whole different process here, so (my parents) couldn’t help me understand the steps to get into law school in the U.S. and what that experience would be like, but having that influence was important in sparking my interest in the legal field.”

The article notes that Mena has worked to increase Latino representation in the law, noting that only five percent of attorneys in America are Hispanic.

“I think a lot of people told me not to be a lawyer when I wanted to be one,” she says. “And I don’t know why they did that, because I don’t ever like to discourage people from doing it. It’s a tough career, but it’s fun and it’s rewarding.” 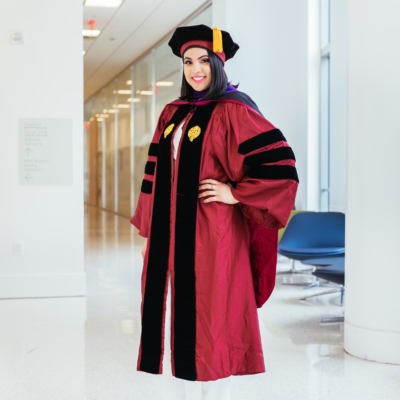 The deletion was flagged by Brooklyn College History Professor KC Johnson, who called the erasure “not a good look for CUNY, to put it mildly.”

Not a good look for CUNY, to put it mildly.
(The memory-holed article celebrated the legal acumen of a 2015 Hunter grad, the daughter of two immigrants from the Dominican Republic, who had worked on the Depp case.)https://t.co/52f06E7Zem pic.twitter.com/zyvV9Izden