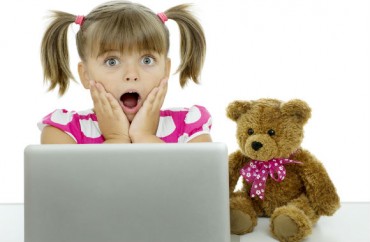 Kimberly Martin had a rude welcome to the school year when she came under fire, as the new principal at Washington, D.C.’s largest high school, for subjecting the student newspaper to prior review for the first time in its history.

Though Martin eventually relaxed her hardline stance and has promised to end censorship-lite when the editors submit new editorial guidelines, her past is catching up to her.

The Washington Post‘s Erik Wemple dug up Martin’s treatment of the paper at her previous high school, in Aspen, Colo., The Skier Scribbler.

According to an account by a student staffer that was verified by the paper’s adviser, Martin required the Scribbler to go through several drafts of an editorial critical of the administration for a botched emergency announcement:

“I confronted her with the revisions that the student had made,” [co-editor-in-chief Audrey Sichel] says. “She basically unprofessionally told me that that article couldn’t be published. She raised her voice and would not let us continue the discussion and told me that we couldn’t try to revise it again.” …

Elizabeth Stewart-Severy, an Aspen High English teacher and adviser to the “Skier Scribbler,” confirms Sichel’s account. “The student made all the changes Kim [Martin] requested, and we went through several drafts. She actually stopped replying and finally, a month later, said that under no circumstances could we publish the article.”

It got worse from there and had a chilling effect on student journalists, Sichel said. Keep in mind, Wemple notes, that these heavy-handed tactics were deployed against newsrooms led by women.

Expect to see Martin’s name pop up on year-end “worst of” lists for administrators who are trying to erode student journalism so it’s more PR-friendly.