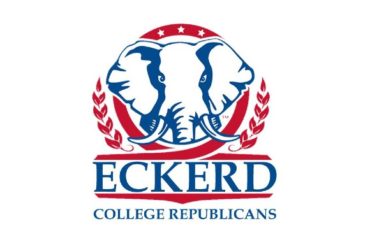 The approval came just one day after the Foundation for Individual Rights in Education sent a letter to the private college and asked it to approve Tony Salvatori’s chapter.

Salvatori’s application for a College Republicans chapter hit a snag when the student government denied his request.

The Eckerd College Organization of Students cited social media comments that his Instagram page, Eckerd College Conservatives, made about abortion, the violence on January 6, 2021 in the nation’s capital, and transgenderism, according to FIRE’s letter on May 12.

Salvatori told The College Fix that FIRE’s letter helped get the club approved. He had tried once in February and once in March to get full approval.

“At that point [after the letter] the administration ran a handbook check, [Title IX] check, and a few others, to which they couldn’t find a reason to deny my club,” Salvatori told The Fix via an Instagram direct message. The student senate hosted an “unscheduled meeting” and voted to recognize his College Republican chapter, according to FIRE.

He told The Fix that the battle has been tough to get his group approved.

“I have had to deal with threats, doxxing, and all sorts of accusations, but I never let that stop me from trying to accomplish my goal because I knew I was in the right,” the conservative student told The College Fix. “And to anyone else who finds themselves in a similar situation, I would say to do the same.”

“As long as they know that they are right, no matter what accusations and threats are thrown at you, don’t back down, don’t let it get to you, and maintain your composure while conducting yourself respectfully.”

He also said other people in a similar situation should ask for help from groups like FIRE.

McLeod told the student newspaper that Salvatori’s posts were the basis of denial.

“According to ECOS President Ava McLeod, the club charter was denied because of some social media posts that violated the EC Handbook’s terms and conditions, including hate speech and discrimination, not because of the political nature of the club,” The Current reported.

McLeod said she wanted the club on campus, prior to its eventual approval.

“The club itself, EC Republicans, ECOS and Senate does not have a problem with that club being chartered,” McLeod told the campus newspaper. “We actually think it would be very advantageous if that was a club on campus, seeing as we have EC Dems.” 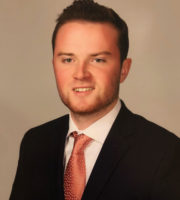