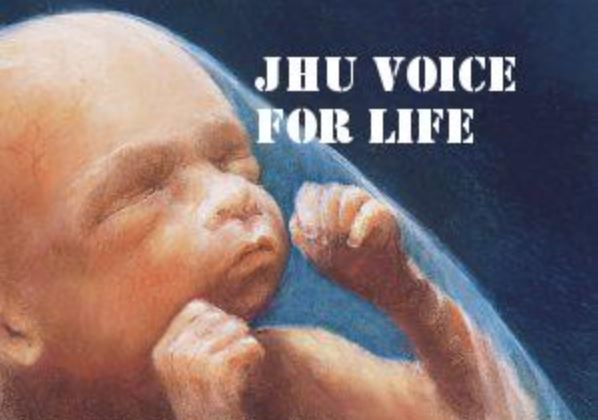 Students for Life, a national student action network advancing pro-life views on campus issued a press release in the wake of the verdict in the Kermit Gosnell “House of Horros” abortion clinic murder trial. Gosnell was convicted on 3 counts of first degree murder for killing babies born alive in his abortion clinic. SFL president Kristan Hawkins had this to say:

“There are no victories here and this is far from over. The women and children Kermit Gosnell killed are still dead. The families he destroyed with his lies are still suffering. Abortion is still legal in America and is being perpetrated in the same corrupt and dirty ways Gosnell did it for 40 years. Our generation has only just begun our quest to obtain justice for the 55+ million baby girls and baby boys who have killed by legal abortion and to save untold millions more from the same fate.

“Gosnell’s filthy practices are simply business as usual for the abortion industry and its Goliath, Planned Parenthood. We know there are other Gosnells out there. It’s time to expose these front alley butchers.”