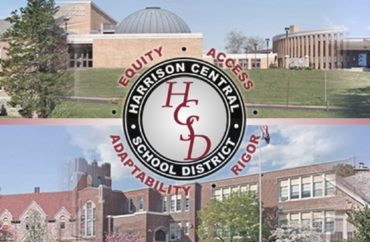 Luke Wong has been trying to start a Young Americans for Freedom club at New York’s Harrison High School for more than a year. The school has repeatedly rebuffed him, despite recognizing nearly three dozen student clubs, including the Gay Straight Alliance.

He’s done asking for permission to exercise his constitutional and statutory rights.

The Alliance Defending Freedom warned Harrison Central School District in a letter Tuesday that it would be sued if it did not recognize the conservative club by mid-month and remove its discriminatory policies around club recognition by month’s end.

The high school’s excuse has changed every time Wong formally sought approval, in spring and fall last year and spring 2020, according to the letter. Assistant Principal Laurie Griffo (below) denied him on the basis that the YAF club was “outside of school,” meaning affiliated with the national Young America’s Foundation. She said she didn’t approve the several recognized clubs with external affiliation at the school. 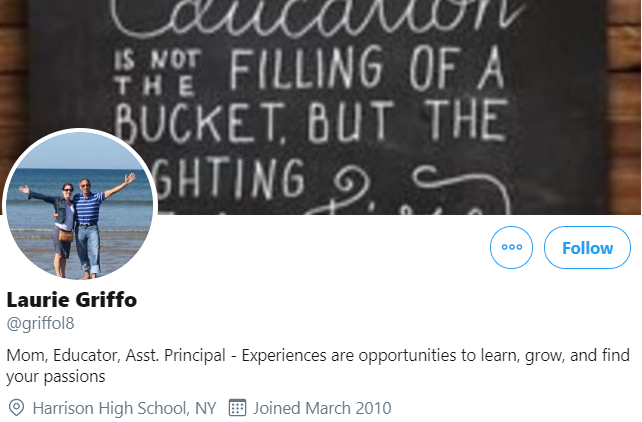 The excuses changed on subsequent attempts at recognition:

Mr. Wong was initially only told that some clubs are approved and some aren’t—and yours isn’t approved. After Mr. Wong and his parents requested more specifics, Mr. Wong was told that clubs are specifically vetted on whether administrators believe they are “duplicative of other opportunities students have” or whether they “complement the instructional program.”

Griffo even recommended Wong join the Model Congress, which does not remotely reflect the conservative viewpoints of YAF, even after Wong explained they are nothing alike.

By refusing to recognize the conservative club with no credible explanation, the school is violating the First Amendment, including the ban on “prior restraint,” and Equal Access Act, which requires the equal treatment of all “non-curricular” clubs, the letter warns the district:

As an unrecognized club, YAF is treated as a second-class student group. It cannot fundraise on campus, reserve rooms for meetings, be listed on the school club website, or use bulletin boards to recruit members and announce events. Other student clubs have full access to these resources. …

The school has apparently no guidelines for club approval and allows its administrators to approve or disapprove at whim. Such unbridled discretion is per se viewpoint discriminatory.

The district must come into compliance with the Equal Access Act, promising not to “discriminate against a club or prospective club because of the club’s religious, political, or philosophical viewpoints, or other content of its speech,” by June 30, the letter warns.

The alliance told the district to “immediately place a litigation hold” on all communications that mention YAF or Wong, in the event it files suit.

“Public school officials can’t refuse to recognize a student organization for arbitrary reasons, especially when they have approved a whole host of other clubs formed around civic, political, and social interests,” said Caleb Dalton, legal counsel to the alliance, in a press release. “The First Amendment doesn’t permit a public school to play favorites when approving student organizations.”