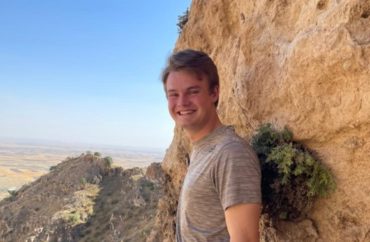 OPINION: I was a visiting teacher, come to teach Iraqis a thing or two. Truth be told, they taught me more than I could have ever imagined.

As I walked into a traditional Iraqi bazaar in late May, I felt as if I had stumbled upon a piece of living culture.

Shopkeepers peddled wares as street urchins demanded my attention for a stick of gum. I was among a handful of tourists as natives went about their day, the ceilings and alcoves above them looking more like museum pieces to my eye. 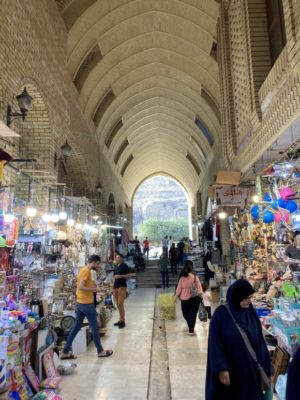 I traveled to Erbil, Iraq, to teach religion for six weeks as part of a growing relationship between Franciscan University of Steubenville in Ohio and the Catholic Archdiocese of Erbil.

The Chaldeans are the largest Christian minority in Iraq and trace their history back to Thomas the Apostle.

I was a visiting teacher, come to teach Iraqis a thing or two. Truth be told, they taught me more than I could have ever imagined. I was blown away by the people who became my friends, trips throughout ancient Mesopotamia, and political conversations in the land of political crises.

From the experience, I had two shocking revelations: the people of Iraq are just like us, and we have much to learn from their example.

As one local aptly noted, every movie about Iraq is a war movie. But, when I met the people face-to-face, Iraq became more than a battlefield causing trouble for the U.S. I came to see and understand they are everyday people who eke out a living to provide for their families. 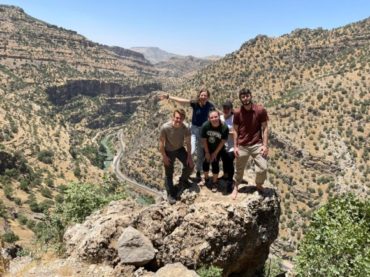 Despite the impression among average Americans, the Northern Iraq semi-autonomous region of Kurdistan, where I was situated, boasted security equivalent to most American cities.

I stood out with blonde hair and blue eyes — an obvious American — and one might think the immediate target of a kidnapping or terrorist attack.

However, I was surprised by the Iraqis’ welcoming attitude and strong regional security. The Peshmerga, military forces of Kurdistan, provide advanced counter-terrorism measures in the region. I even reached the point of feeling comfortable traveling alone in taxis throughout the city.

Even more striking, the people, in particular the Chaldean Christians, have wisdom to offer America. 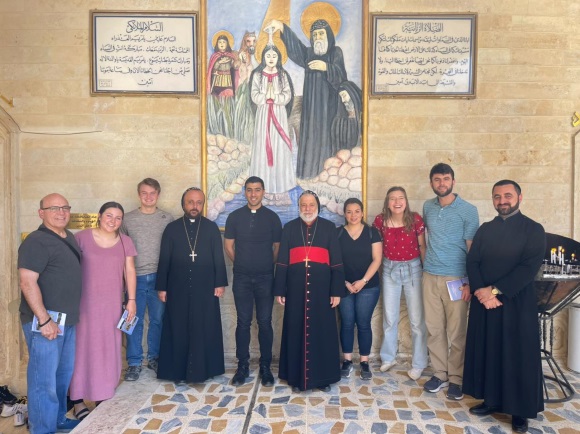 During my travels, I heard the painful stories dozens of Chaldean Christians had to share. A daughter who met her father at age twelve due to the Iraq-Iran War. A mother whose son was kidnapped because he was Christian. A refugee who started anew in Erbil after ISIS forced her to leave Mosul.

The pain was tangible, but shockingly, so was their joy.

Arguably, the Chaldean Christians faced the worst of humanity in ISIS. A natural response would be fear, hatred or depression — but they responded with happiness. How?

Chaldean community revolves around a central unit — the family. When the struggles got tough, the family stuck together. Cared for one another. Suffered with each other.

Now, strengthened by their familial community the Chaldeans have a future in Iraq. They have recently built a new state-of-the-art hospital, English speaking schools, and even a university.

In the words of Archbishop Bashar Warda, Archbishop of Erbil, “You can shut a person’s mouth but will never shut their mind.”

MORE: Respected Benedictine monk warns that society is losing its ability to listen