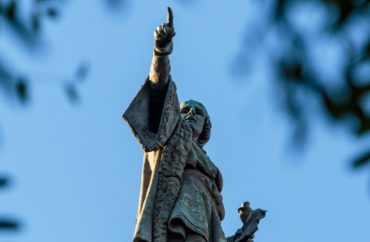 A series of lectures that began in early September and continued through this month aimed to challenge — and debunk — the argument that Christopher Columbus was a racist, colonizing murderer.

The lectures were sponsored by the National Italian American Foundation and featured speaker Dr. Mary Grabar, author of the books “Debunking Howard Zinn: Exposing the Fake History That Turned a Generation against America” and “Debunking the 1619 Project: Exposing the Plan to Divide America.”

Grabar’s lectures focused on what she considers a false narrative about the explorer.

“The cancel attempts against Christopher Columbus, like most other cancel attempts, reveal the bankruptcy of higher education,” Grabar told The College Fix in an email.

“All those who challenge the distortions of the evidence in it (as I do in Debunking Howard Zinn) are smeared as racists and bigots and kept off college campuses.”

Robert Allegrini, president of the National Italian American Foundation, told The College Fix in a prepared statement that “Christopher Columbus’s courageous voyage was the catalyst that initiated over 500 years of immigration to the Americas by people from every corner of the earth seeking a better life for their families.”

But statues and images of the Catholic voyager have been removed or covered at several campuses, including Pepperdine, University of Notre Dame and Columbus State Community College.

Regarding how Columbus has been canceled at many schools and universities, Allegrini said it “speaks to a worrisome trend towards not allowing true freedom of expression which previously had been a hallmark of American universities.” 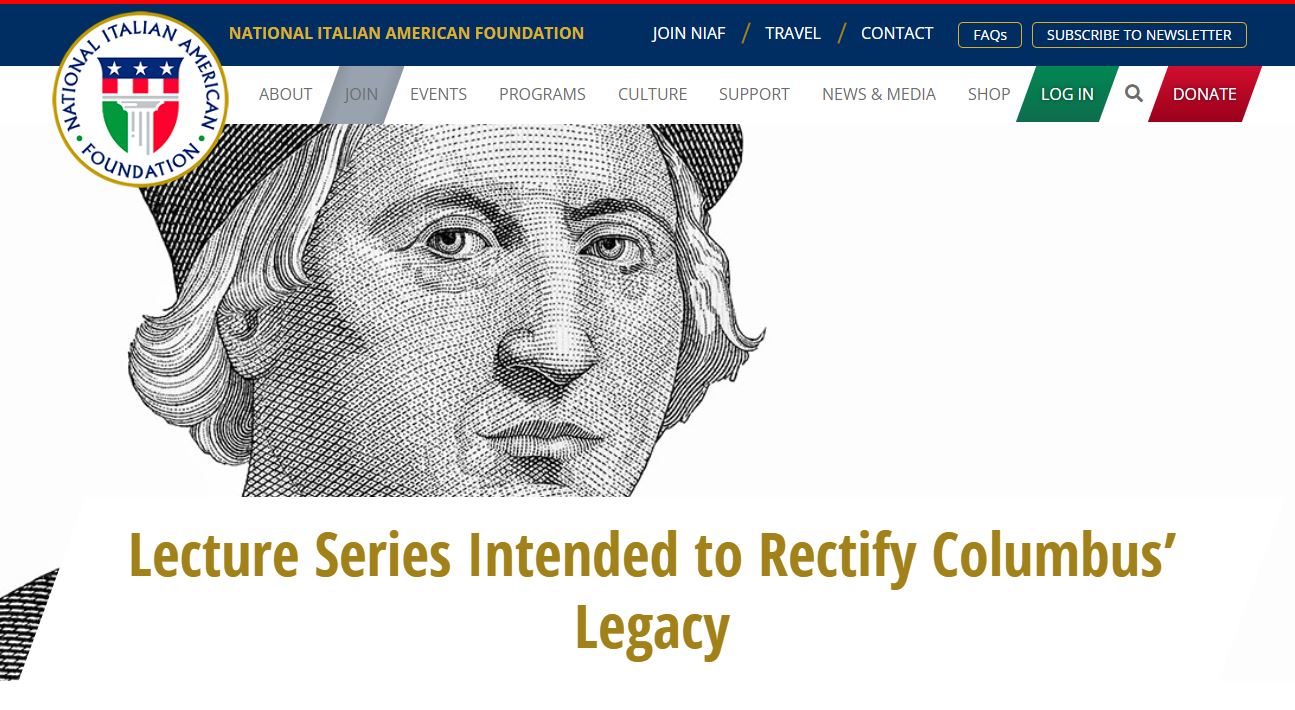 As for Grabar’s lectures, she focused on historical evidence that “reveals that the discoverer of America was a man motivated by faith.”

“He was concerned about the spiritual and physical well-being of the natives he encountered,” Grabar said, citing an example during his third visit in which he had two of his men hanged for their abuse of the natives.

As a consequence, she said, Columbus was put in chains, jailed, and sent back to Spain by Francisco Bobadilla.

“He should be hailed as a hero by those purporting to advocate on behalf of Indigenous peoples. Instead, he is falsely presented as having committed genocide. This is the result of a Marxist propaganda campaign successfully advanced by the late historian Howard Zinn,” Grabar said.

In contrast, however, the discovery of America by Christopher Columbus “is an important part of American history and identity,” she said.

“… Columbus connects those who came ‘on the Mayflower’ to those who came as steerage on ships—desperate immigrants seeking the freedom and opportunities of America. For all these reasons, Columbus Day should be celebrated.”