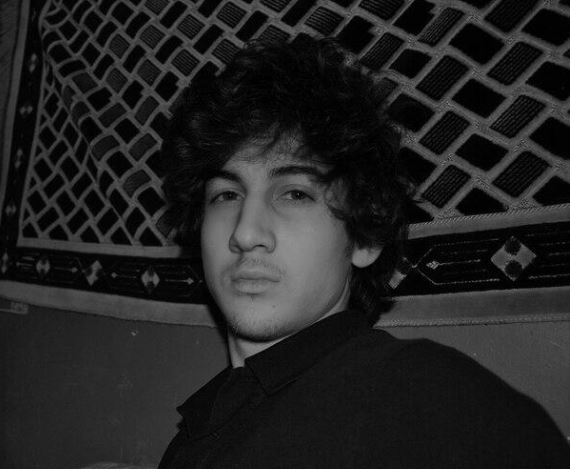 You may have missed this one due to the explosive and growing list of recent scandals plaguing the Obama administration, but it’s worth touting – if only to illustrate the sad and troubling state of affairs regarding far too many teenage girls in America.

You read that correctly. The young man who allegedly helped kill three innocents – including a young boy – as well as injured scores of others, should be released because, as one Tweeter put it: “I know he’s innocent, he is far too beautiful.”

Here are some other troubling teen-girl Tweets chronicled by the Daily News, noting the comments have piled up under the hashtag – #FreeJahar:

“I feel like he doesn’t have a voice. Somebody needs to stand up for him and not the little high-school girls who just think he’s cute,” Alisha said.

“@FreeJahar97,” who identified herself on Twitter as “Gianna,” a 16-year-old with “big boobs,” likened Tsarnaev to a heartthrob.

“Yes i like Justin Bieber and i like Jahar but that has nothing to do with why i support him. I know hes innocent, he is far too beautiful,” she tweeted on April 25.

Another fan is Ariel Barnes, 19, of Columbus, Ohio, unemployed and hoping to snag a job at Walmart, has never met Tsarnaev.

“I try to make it a point that I’m not a fangirl,” Barnes said. “I feel like he’s my brother.”

As “@Shadowlily1993,” she tweeted to critics: “Yall can judge me as much as you want. I’m on his side. This kid needs people behind him. . . . I hope to meet him one day he fascinates me.”

Thankfully, the FreeJahar movement on Twitter has prompted a backlash, as people poke fun at the supporters and point out Tsarnaev’s many examples of extremism.