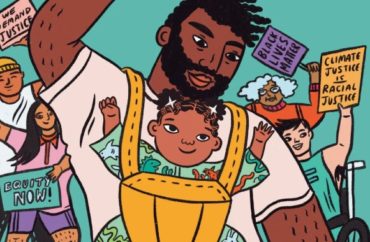 Netflix viewers who were eagerly awaiting shows based on the works of Boston University professor Ibram Kendi will be disappointed to find out that the company has canceled two projects.

The entertainment company announced it would not longer produce a preschool oriented “Antiracist Baby” cartoon series, based on a book by Kendi.

One other series based on Kendi’s works has been slashed but one will move forward.

Netflix recently fired 150 workers and its executives told employees not to be sensitive. Some at the company protested Netflix’s decision in October 2021 to air a special from comedian Dave Chappelle that included jokes about transgenderism.

A corporate culture memo released in May instructed employees to be open to different viewpoints or to leave.

The company announced it would not “censor specific artists or voices.”

“As employees we support the principle that Netflix offers a diversity of stories, even if we find some titles counter to our own personal values,” the memo stated, according to Variety. “Depending on your role, you may need to work on titles you perceive to be harmful. If you’d find it hard to support our content breadth, Netflix may not be the best place for you.”

Kendi has made hundreds of thousands of dollars lecturing at universities and other places on how America is racist.