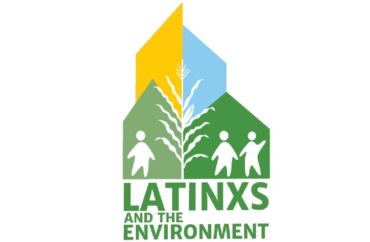 The project ‘will allow more Latinx students at UC Riverside and UC Berkeley to conduct environmental and climate change research,’ according to UCR

A new program at the University of California Riverside will focus solely on helping Latino students, according to the announcement from the school.

The “Latinxs and the Environment: Partnerships to Pave Pathways to the Professoriate,” funded with $342,000 from the University of California Hispanic Serving Institutions Doctoral Diversity Initiative, is open only to Hispanic students.

“The program has a dual emphasis: encourage and create environmental research opportunities for undergraduate and graduate Latinx students and create new pathways for graduate students to become professors,” UCR officials announced in a news release.

“Many Latinx students tend to be part of communities who experience the most adverse environmental impacts and should be the ones researching and pushing to make changes,” Professor Samantha Ying, the project’s coordinator, stated in the news release.

The initiative “will recruit Latinx students to increase and retain Latinx participation in environmental fields such as environmental science, engineering, policy, justice, health, and law,” Ying stated. This is geared “toward the long-term program objective to increase Latinx graduate students and faculty throughout the UC campuses.”

UC Berkeley currently runs a similar program, according to the campus newspaper.

“[Berkeley Professor Federico] Castillo said he began to [notice] the lack of Hispanic students in his natural resource economics class at UC Berkeley,” UCR reported in its news release. “When he asked other colleagues why Latinx students were not enrolling in similar courses, he received the same responses: ‘they are not interested’ or ‘we don’t have any Latinx students,’” the media announcement stated.