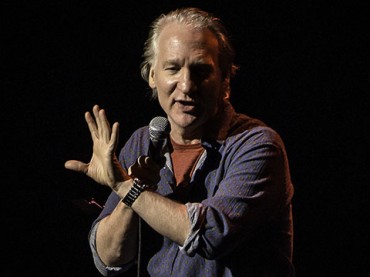 University of California-Berkeley student Shanzeh Khurram has been writing a weekly column in The Daily Californian this summer about growing up in Pakistan as a socially liberal, questioning Muslim.

She’s tackled the freedom to choose religion, pressure to conform to certain religious interpretations, gay rights and feminism, and in her latest, she sums up why she writes on such a controversial topic in spite of warnings from friends who feared for her safety:

In Pakistan, my views regarding religion were considered controversial and unorthodox. I asked too many questions. I didn’t accept things at face value. I challenged the sexism that I perceived within the religion. And for this, I was repeatedly told to shut up — sometimes before I even got a chance to say anything.

But here in Berkeley, I know that my voice won’t be censored. I have this soapbox from which I can speak out about my views.

While she was inspired by Berkeley’s Free Speech Movement (unlike her chancellor), Khurram sees some of the same censoring tendencies she grew up with at work on campus:

When it comes to speaking about religion, people are too scared about offending others. Even in Berkeley, the center of the Free Speech Movement, most people are so concerned about being politically correct that they end up stifling open discussion. But that is not what freedom of speech is about. Freedom of speech does not mean that no one should be offended or hurt. And it also does not guarantee that the speaker is protected from ridicule or criticism.

She’s inspired by pundit Bill Maher, whose comments on Islam provoked students to demand that UC-Berkeley rescind his invitation to speak at graduation:

Although I don’t always agree with him, I love Maher and his courage to openly address issues that other people are too scared to address. Sure, he can be very direct, but he has the right to say whatever he wants. In turn, people have the right to criticize and argue with him — though it would be a lot better if people actually made valid arguments instead of simply feeling offended. …

Some people like to ridicule religion just for the sake of it, and although it is not respectful or even beneficial, it is still a part of freedom of speech. Stupid people irritate me, but I acknowledge their right to speak, even in their ignorance.

Khurram concludes with a principle that administrators should recite to themselves before arriving on campus each day: “Freedom of speech should be extended to everyone, not just to those with whom you agree.”