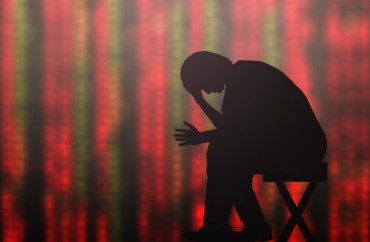 In a recent TED talk by University of Manchester professor Alice Bows-Larkin, she suggested that to fight global warming, First World countries should stifle their economies in order to reduce their pollution outputs.

“Economic growth needs to be exchanged at least temporarily for a period of planned austerity in wealthy nations,” Bows-Larkin, a professor of climate science and energy policy, said in her talk.

In particular, the climate scholar stated that North America, Europe and Australia should reduce their emissions levels by about 10 percent per year right away to avoid some sort of climate change catastrophe. This effort is especially needed so that developing nations could put out more pollution, she added.

“This is not about just incremental change. This is about doing things differently, about whole system change, and sometimes it’s about doing less things.”

Her suggestion has been roundly criticized by some, including Kerry Jackson in Investor’s Business Daily.

“The Bows-Larkin plan for reaching this equilibrium in a world with a smaller economic pie is breathtaking, even for the alarmist community,” Jackson stated. “Ten percent? What does this mean in terms of economic health in developed nations? It means economic disaster. … In order to reach the 10% reduction in emissions output, we have to plunge our economies into a recession 10 times worse than any we’ve ever experienced before.”

But Jackson also points out this is not some pie-in-the-sky concept. This is want environmentalists truly want, for Western Civilization to flagellate itself.

“Don’t think these people aren’t serious. They are. And they are willing to throw advanced economies into recession to get their way,” Jackson wrote, adding the plan is “utterly mad.”

“Her regime will lead to hardship that advanced nations haven’t known since before they were, well, advanced. It will also make matters worse in developing countries because they can’t grow unless the First World grows.”