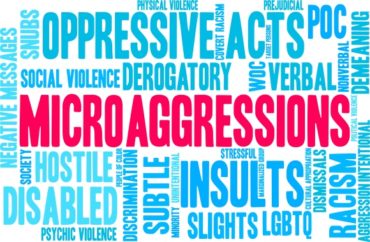 About the Author
Charles Hilu
Charles Hilu is a sophomore studying political science at the University of Michigan. In addition to reporting for The College Fix, Charles also writes for his on-campus publication, The Michigan Review, and serves as secretary of Michigan's Young Americans for Freedom chapter. After finishing his undergraduate degree, he plans to study law.