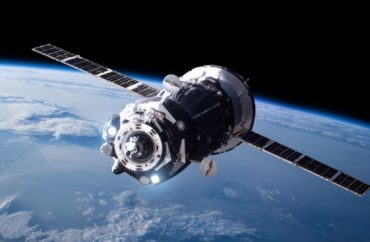 The Stanford Emerging Technology Review will be run out of the campus Hoover Institution, led by former Secretary of State Condoleezza Rice, who served under President George W. Bush. She also was a national security adviser to the former Republican president.

The College Fix reached out to the think tank to ask about student involvement and how the think tank hopes to impact policy. The think tank acknowledged receipt, but media director Jeff Marschner has yet to provide further answers or respond to follow-up attempts in the past month.

The publication will serve as a “multidisciplinary collaboration” that will summarize and explore the “policy ramifications of cutting-edge research” underway at Stanford and other universities in the United States, according to a news release.

The inaugural issue of Emerging Technology will focus on topics including artificial intelligence, synthetic biology, cryptography and space systems. In her announcement, Rice noted that “the review will be driven by expert scientists” and “not just by policy scholars,” according to the news release summary.

Rice announced the publication at the 2022 Tech Track II Symposium, an initiative by the Hoover Institution “designed to foster deeper cooperation between US government leaders, tech executives, and distinguished academics on urgent national security challenges.”

The 2022 symposium, according to the Hoover news release, focused on the methods by which “America’s innovation industries can better advance the national interest,” especially in light of the Russian-Ukrainian conflict and China’s “increasingly aggressive posture in the Indo-Pacific,” including its military threats towards Taiwan.

McMaster emphasized the necessity of maximizing communication between the U.S. government and private-sector researchers. He noted specifically that private-sector cooperation was necessary as, in his view, the “‘Department of Defense is still too slow… to maintain our competitive advantages’” in emerging fields of technology.

Brown expanded on McMaster’s statement and said that it was critical to work with the private sector as companies and venture capitalists are usually far less risk-averse than the Department of Defense.

As a result, these actors are typically capable of developing technologies more quickly and more effectively than government research groups. According to Brown, as a result of this, “‘about 80% of the real key [research and development]… happens outside the [Department of Defense].’”

MORE: Purdue initiative will study how to produce pharmaceuticals in America 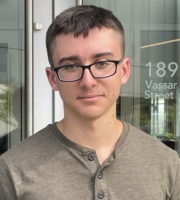