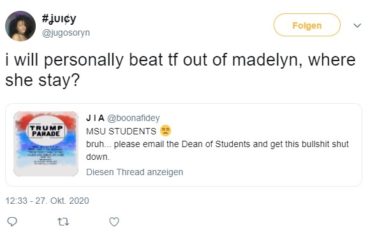 Her tweets show no sign the university contacted her

A self-identified student in Mississippi State University’s College of Veterinary Medicine made a threat of physical violence against another MSU student for her political beliefs. She also sought the location of the student’s residence.

The university refuses to tell The College Fix if it did anything in response to the threat – even reporting the threat to law enforcement.

Campus Reform reports the threat was prompted by student Madelyn Winstead promoting a Nov. 1 “Trump Parade” in which students would drive through campus promoting the president’s re-election.

Retweeting another MSU student who called on peers to “email the Dean of Students and get this bullshit shut down,” she wrote: “i will personally beat tf [the fuck] out of madelyn, where she stay?” 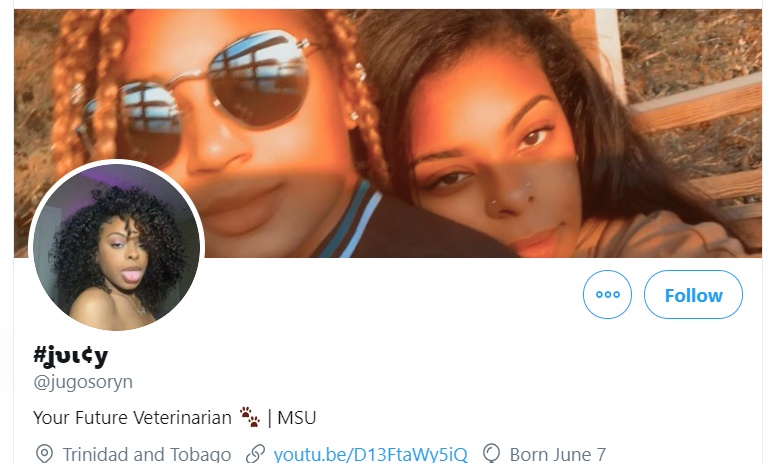 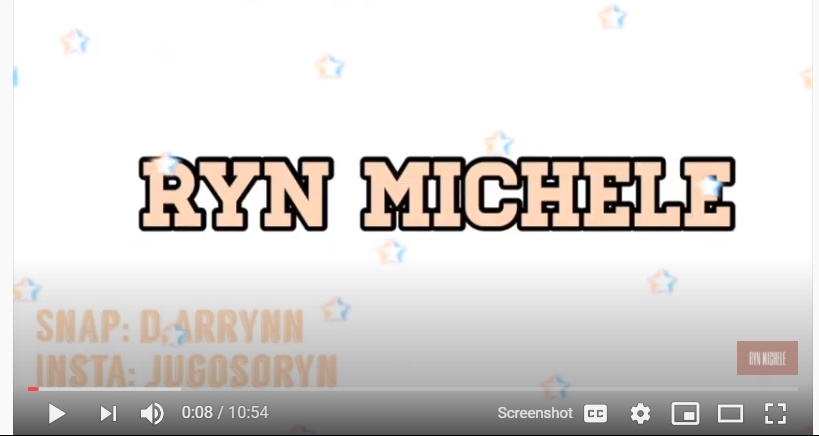 Winstead told Campus Reform the event drew nearly a hundred students despite the online criticism and threats, and that university officials offered their help to protect the parade:

Winstead shared that the university’s dean and assistant dean “were so kind and gracious” after she and other organizers contacted the school.

“They didn’t have a problem with what we were trying to do,” said Winstead. “They just wanted us to be able to exercise our First Amendment rights like everyone else does. They were concerned about our safety.”

The administrators walked through ways that the organizers could host the event so as to avoid the risk of physical harm.

However, Winstead said the administrators were “very unbiased” while doing so.

Chief Communications Officer Sid Salter told the publication that the university “took appropriate actions to safeguard student and public safety.” But he refused to tell The Fix what disciplinary consequences “Ryn Michele” faced for threatening physical violence against another student and encouraging others to provide that student’s location.

“Mississippi State University does not comment on matters of student discipline,” he wrote in an email Monday. Salter did not answer whether the university reported the threat of physical violence to local authorities, either.

The student’s tweets since Oct. 27, when she made the physical threat against Winstead, show no sign that the university contacted her. But her tweet against Winstead appears to have been removed by Twitter for violating its rules.

A Nov. 4 archive of the tweet shows that it was still live a week later, but that the tweet she was retweeting was gone. (That student appears to have voluntarily removed it, as her Twitter timeline shows no tweets removed for a policy violation for the same period.) 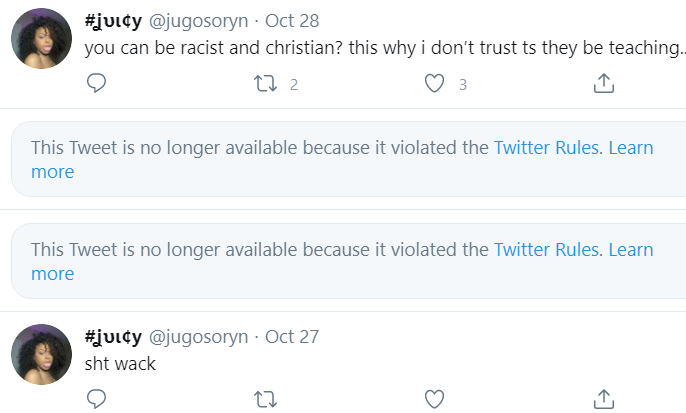