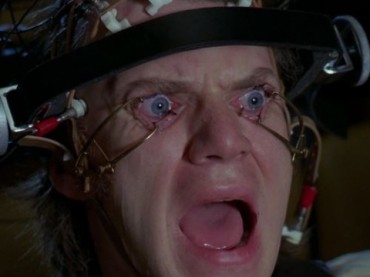 SGA Vice President Rohini Sethi made the comments on social media after the shooting in Dallas last month in which five officers were killed. The full tweet said “Forget #BlackLivesMatter; more like AllLivesMatter.” It has since been deleted.

The diversity training is one of several sanctions Sethi has been handed down by the student government president for her tweet, a punishment in response to the uproar among many students who accused the tweet of insensitivity and divisiveness. Many students, including the Black Student Union, had called for her resignation or impeachment. At that September meeting, Sethi is expected to detail what the diversity experiences have taught her about “cultural issues,” SGA President Shane Smith said in a statement announcing the sanctions.

Smith’s letter notes “since her original post, I have not felt that [Sethi] has understood or respected how her actions have affected the people around her, as well as the reputation of SGA and the university.”

Smith was granted permission from the entire student government to assign the sanctions, The Daily Caller reports. Smith’s letter adds Sethi must complete the sanctions before returning to her post.

On Twitter, several people posting under the #RemoveRohini hashtag celebrated the decision, calling it fair and just. On Facebook, Sethi announced she will submit to the punishment, for now.

“UH SGA has made its decision,” she stated. “I disagree with the sanctions taken against me by my SGA because I believe I have done a great deal to better understand the controversy I caused. I have also apologized for my words because no student should feel as though I do not have their best interests at heart. Even so, I will abide by the sanctions for as long as they are in place.”

On Monday, a University of Houston spokesperson provided The College Fix with this statement on the matter: