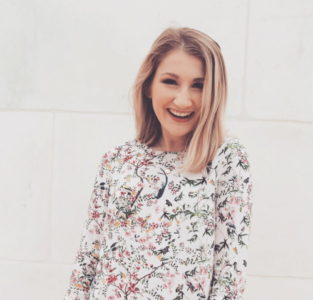 Alex Nester was a College Fix intern during the summer of 2020 and is now a fellow at the Washington Free Beacon. Her work has appeared in the Federalist, the Detroit News, and the Toledo Blade. She is a graduate of Hillsdale College.