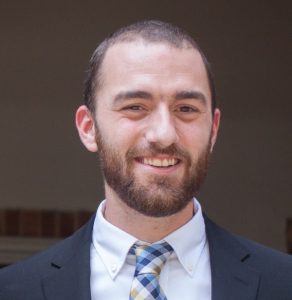 Daniel Payne is a reporter for Just The News. He served as associate editor of The College Fix from 2017 to 2020. He attended Virginia Commonwealth University, where he studied English literature and the Italian language. His work has appeared in the Federalist, National Review, Reason, USA Today and elsewhere. He also edits the website “Trial of the Century.”