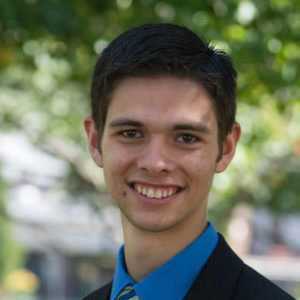 Jeremiah Poff is a editorial associate and public policy specialist at the Cardinal Newman Society. Previously he was a communications assistant at the US Department of Education. He served as the 2019-20 investigative/enterprise reporter for The College Fix. He is a graduate of the Franciscan University of Steubenville. His work has appeared in The Washington Examiner, Fox News, Red Alert Politics, and The Daily Signal. He is also a regular contributor to ToddStarnes.com.