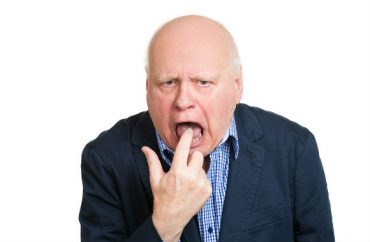 She’s drawing a national reputation for her research on “code switching,” a practice in which people who grew up using a minority vernacular like Ebonics “change their regular speech tendencies” to sound like the majority.

Gallagher said she hopes to develop her research into a nonprofit organization that “teaches teachers to teach,” with the goal that educators will eventually express disclaimers at the start of each semester that state they will accept any form of English that students are comfortable with.

Gallagher said she realized that “standard written English … excludes marginalized groups” as she witnessed interactions in her “predominantly white” writing class, and decided to use her “power and privilege” to help Ebonics speakers.

UW-Madison student earns national attention for her work to erase the stigma against Ebonics. https://t.co/7fJiGxFcdH pic.twitter.com/GVZdxm6yNp

She was a rare undergraduate invited to the Collegiate Conference on Composition and Communication earlier this year, where she presented her research:

She talked to [three] UW-Madison student leaders from marginalized groups and asked how they felt about code switching. She said all three “overwhelmingly” said it felt oppressive—one said “it is the biggest form of cognitive dissonance that exists.”