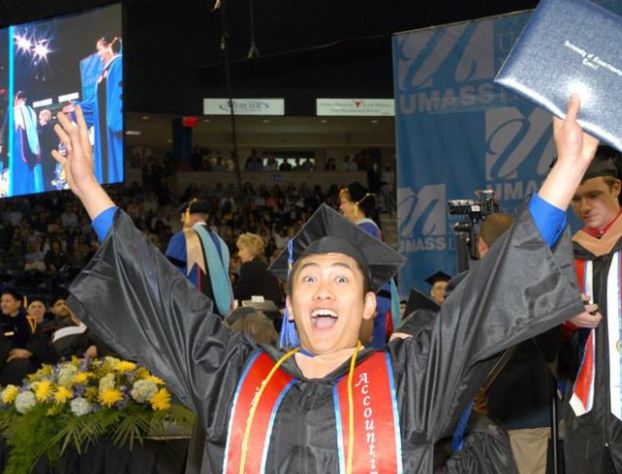 Who says U.S. News & World Report has the monopoly on ranking colleges? Business Insider has gotten in on the action, saying “it turns out there are some majorly underrated and overrated schools.”

Here’s the list, but visit Business Insider’s website for a fuller explanation of why each one was picked:

#21 University of the Pacific

Ranked #680 in our composite of U.S. News’s  college and university lists.

Located in Lowell, MA, UMass Lowell earned the top spot in our ranking this  year. The public school ranked low on US News’ list at #170, but its graduates earned a high average mid-career salary of over $92,000.

Most of the 14,000 students major in business and engineering, which can lead  to well-paying careers.

Note: Although U.S. News ranks colleges and universities  separately, we combined these lists by doubling the ranking. Read  the full methodology here.