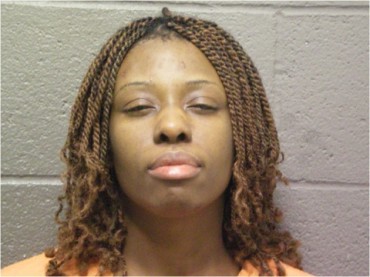 The Associated Press reports that Crystal Mangum, whose accusations of gang rape against Duke University lacrosse players were revealed to be fake, has appealed her conviction in the stabbing death of her boyfriend:

Attorney Ann Petersen asks that Mangum get a new trial. Petersen says the jury shouldn’t have been allowed to hear evidence about an attack on another man in February 2010.

Magnum has said she stabbed her boyfriend, 46-year-old Reginald Daye, in self-defense because he was beating her in 2011.