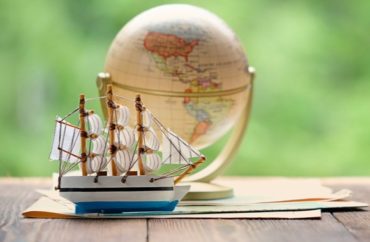 Innovative, courageous and dedicated to bettering the world

They acted in response to progressive and historically illiterate activists who have wrongfully labeled this hero a racist, “tyrant” and  “murderer.”

Columbus was none of those horrible things. In fact, he was innovative, courageous and dedicated to bettering the world.

It’s not a surprise that many of these jurisdictions have relatively small Italian-American populations. As the National Italian American Foundation has noted, Italian Americans (below) – long an oppressed minority in the United States – were instrumental in getting Columbus’s achievements recognized.

As with advocacy for identity politics, slavery reparations, intersectionality, radical feminism and the more reckless elements of the #MeToo movement, these slanderers of Columbus pretend to be victims in order to obtain society’s sympathy. As is fashionable these days, they accept no responsibility to prove their assertion.

At least Supreme Court Associate Justice Brett Kavanaugh and President Donald Trump were alive to defend both their positions and their names when they were falsely accused of wrongdoing in recent years.

Since he cannot defend himself, I will. 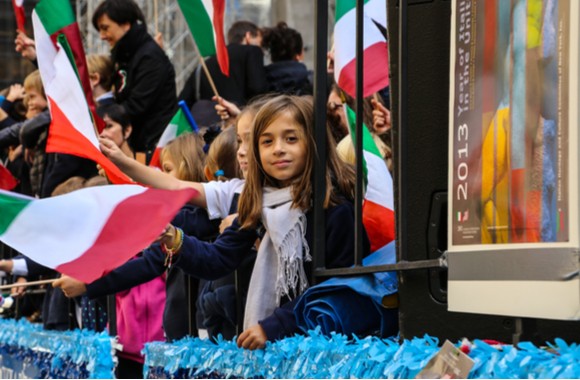 Progressive for his time with the natives

Columbus was not a tyrant. From the beginning, he sought to discover a direct water route west from Europe to Asia.

He was not a racist. Columbus even adopted the son of a deceased native chief. In all of his writings, he did not delineate the natives as inferior based on the color of their skin. According to an excerpt from the reports of his first voyage, Columbus described the natives as “timid and full of fear.”

While evidence suggests that Columbus and his men did enslave some of the natives, his rationale was not based on their skin color or ideas of racial inferiority. Instead, he saw the “Indians” as suitable servants because of their familiarity with the land and vast knowledge of the location of resources.

Slavery was not introduced to the New World by Columbus. Rather, slavery was common even among native people in the Caribbean.

Columbus sought to be kind to the natives because he knew that they would be an essential component in not only his survival, but the survival of the men that accompanied him as well. When Columbus left Spain in 1492, in search of a faster and safer route to Asia, slavery was permissible. Spain did not formally ban the slave trade to its colonies until 1817 – more than 300 years after Columbus’ death.

In a period when slavery was so common as to be banal, owning or facilitating the trade of slaves is not indicative of racism. George Washington purchased and owned slaves. It didn’t make him a racist or a tyrant – it simply marked him as a wealthy man in this era.

Columbus did not commit genocide against the natives, who died as a result of diseases and viruses that were unintentionally brought over from the Old World.

It’s beside the point to acknowledge that Columbus didn’t “discover” America – in fact, he never set foot on what is now American soil. Benjamin Franklin didn’t “invent” electricity, either.

But the explorer did introduce the Americas to Western Europe and initiated the influx of Western Europeans who eventually established Canada, Mexico and the U.S.

He was not perfect. He was human, and all humans make mistakes.

Martin Luther King Jr., John F. Kennedy and Franklin Roosevelt were apparently dishonest womanizers, yet each made substantial contributions to their country and the world that rightly draw reverence.

We cannot allow the left, whose shortcomings and flaws are not minor, to belittle the successes and achievements of honorable people based upon their imperfections –– especially if these imperfections are merely alleged.

Before you condemn Columbus and tarnish the day that honors his accomplishments, think about how different your life would be had he not taken that journey.

You live in the single greatest and most prosperous country in the world. Celebrate the courageous man who unequivocally made it all possible.

As that elementary school poem concludes:

The first American? No, not quite.

But Columbus was brave, and he was bright.