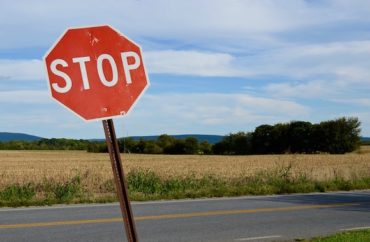 It often stops right at the school’s borders

John McWhorter had a thoughtful essay in The Atlantic last month in which he reflected on the lukewarm reception that the term “Latinx” has received among Latinos. “Latinx” is supposed to be a gender-neutral substitution of the familiar gendered word; the idea is that speakers can avoid presuming the gender of a subject—and avoid privileging male-gendered nouns and descriptors—by adopting the “x.”

That word “may solve a problem, but it’s not a problem that people who are not academics or activists seem to find as urgent as they do,” McWhorter wrote. The issue, he says, is “largely discussed among the intelligentsia,” e.g. professors and overeducated college students. But that’s the point: the mostly ignored term “Latinx” is actually a useful illustration of the limits of campus activism. Those limits do exist; even as more and more inane campus ideology creeps into the wider world, there are still plenty of instances when what happens on campus, stays there.

So it is with “Latinx,” which may be the clunkiest, most unappealing word to arise in the English language in the past twenty years. Just saying it makes one feel as if one has a mouth full of toothpicks—it’s unpleasant, sharp, unappealing, almost shockingly disagreeable. The outer edges of gay activism have also found more purchase on campus than off it: Most LGBT centers stress that we should be asking each other’s pronouns at every opportunity, and the phrase “assigned male at birth” is popular in countless workshops and safe-zone training sessions. But those silly ideas haven’t caught on outside of those limited circumstances, for reasons that are obvious. Racially exclusive events are not at all uncommon on campus these days, but most people off campus instinctively recoil from that kind of willful segregation.

Campus borders are porous. But they still exist, and they do still catch the more noxious and ridiculous of campus ideologies from time to time. We have that to be grateful for, at least.