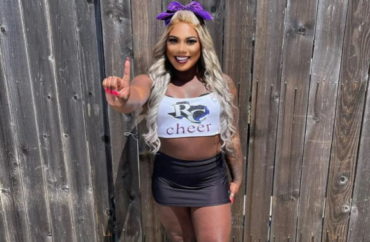 Trans cheerleader denies assault in statement to The College Fix

A 25-year-old biologically male cheerleader has been given an “assault by physical contact” citation after getting into a verbal — and allegedly physical — altercation with a teammate at a cheerleading camp recently hosted at Ranger College in Texas.

The trans cheerleader, Averie Chanel Satchell Medlock, allegedly choked a 17-year-old female teammate who called Medlock “a man with a penis” in the July 21 incident. A copy of the citation was published by KTAB Texas.

Medlock denies an assault took place, telling The College Fix in an Instagram direct message Monday: “Accusations or allegedly should tell you enough I have no more words this time have a blessed day.”

“There definitely was an assault and it could’ve ostensibly been charged as a class A misdemeanor, but I think they appropriately charged it as a class C misdemeanor,” Stephenson told the New York Post on Monday. 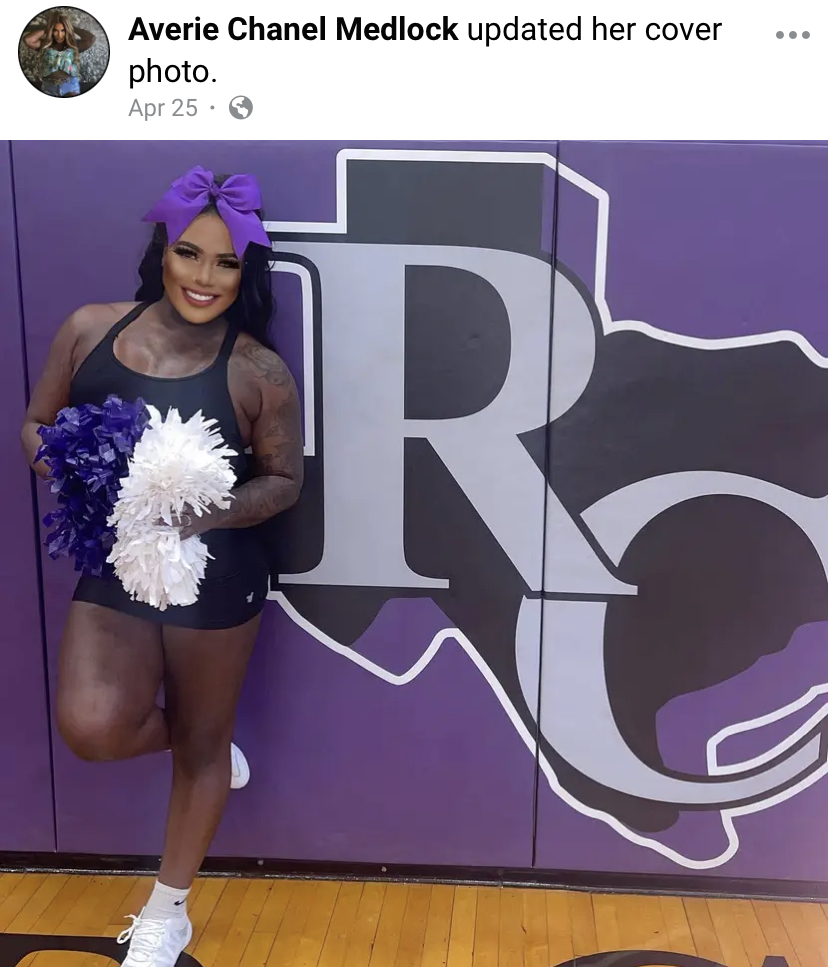 Following the incident, Medlock wrote on Facebook: “Well guys I’m officially retired as a cheerleader as of last night at 5:30 AM. A girl on the team was being very disrespectful and told me I am a MAN with a PENIS and that [guys] should not be on the team and I stood up for myself and she called her mom and dad because she was scared because I took up for myself.”

Medlock also denied the allegations in a July 22 Facebook post. However, the post also included a video that shows Medlock cuss and issue veiled threats at teammates who had locked themselves in a room and refused to come and out discuss the issue.

“You’re a man,” one of the teammates is heard saying.

Medlock said “why did you call me a man,” “watch your back” and “don’t **** with me and I won’t **** with you,” the video shows. Medlock also revealed “I had one Twisted Tea and I’m above age to drink.” Medlock ends with “there’s no beef between me and you. Sorry to upset you.”

Mike Jones, the father of the teen victim of the alleged assault, also took to Facebook to explain his side of the story after being accused by Medlock on Facebook of spreading rumors.

“I ask you what you would have done when receiving a phone call at 1 o’clock in the morning from your daughter stating they had locked themselves in the room with other girls, after this person said You want to fight, and proceeded to put their hands around my daughters neck,” Jones posted. 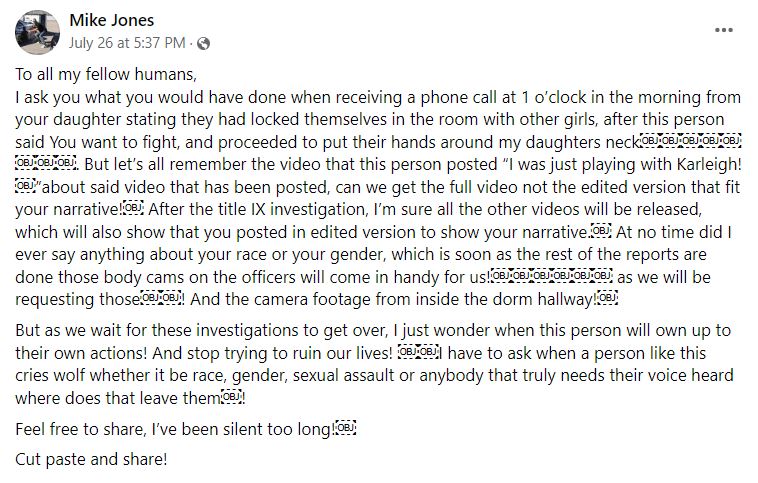 Jones said an investigation is underway and he wants more video published, including police body cams and camera footage from inside the dorm hallway. He denied making any racial or homophobic comments about Medlock.

The New York Post reports Medlock is planning to sue the university for discrimination.

The College Fix reached out to Ranger College, Ranger’s cheer team coach and Jones for comment but they have yet to respond.

The college told KTAB that “Ranger College takes all allegations of this nature seriously and is committed to providing a learning environment free from discrimination. At this time, Ranger College is following all applicable Title IX regulations and Board Policies.”